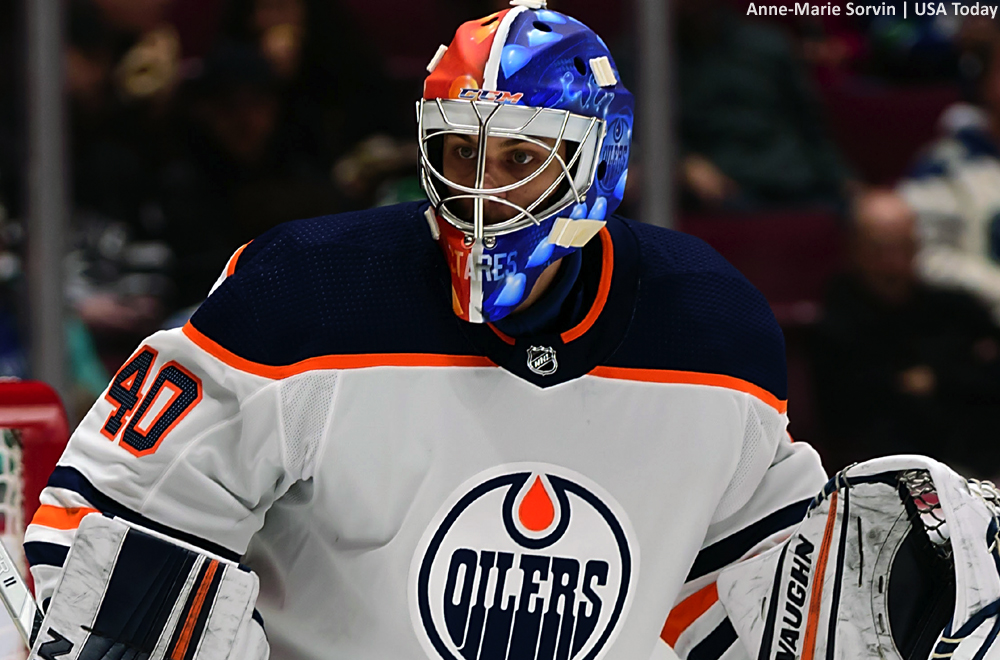 WILKES-BARRE, Pa. – The Wilkes-Barre/Scranton Penguins announced today that they have signed goaltender Shane Starrett to an American Hockey League contract for the 2020-21 season.

Starrett, a six-foot-five, 26-year-old goalie, rose to prominence while playing college hockey at Air Force Academy. Earning the starting role as a freshman in 2015-16, Starrett posted a 16-9-5 record to go along with a 1.92 goals against average, .924 save percentage and four shutouts. Those statistics earned him the honor of being named the Atlantic Hockey Association’s Goaltender of the Year.

The Bellingham, Massachusetts native followed up his freshman season by improving to a 26-6-4 record, .925 save percentage and five clean sheets in his sophomore campaign. That year, he backstopped Air Force to the Atlantic Hockey Championship and made 22 stops as the Falcons defeated Western Michigan University for the program’s second-ever win in the NCAA Men’s Hockey National Tournament and its first since 2009.

After two seasons at Air Force, Starrett turned pro by signing an entry-level contract as an undrafted free agent with the Edmonton Oilers. Playing for the Oilers’ AHL affiliate, the Bakersfield Condors, Starrett was named to the AHL All-Rookie Team for his performance in net during the 2018-19 season. He led all AHL rookie netminders with 27 wins and a .918 save percentage. In 59 career AHL games, Starrett has earned a 33-15-6 record, a 2.68 goals against average, .907 save percentage and four shutouts.

Starrett also played in the ECHL All-Star Game for the Wichita Thunder during his first season as a pro, 2017-18. In 39 career ECHL contests, he has a 17-14-4 record to go with a 2.98 goals against average, .915 save percentage and one shutout.

WHAT ARE YOU PLAYING FOR?