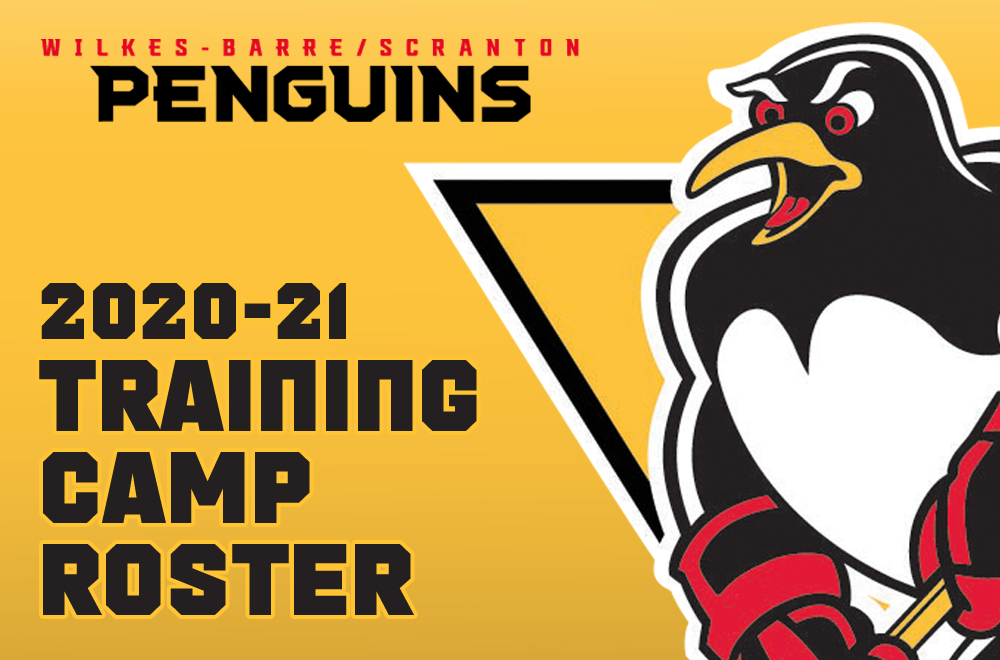 WILKES-BARRE, Pa. – The Wilkes-Barre/Scranton Penguins have announced their initial training camp roster prior to the 2020-21 season.

The Penguins will begin formal training camp practices on Monday, Jan. 25 at the Toyota SportsPlex, followed by two exhibition games. All practices during training camp are closed to the public.