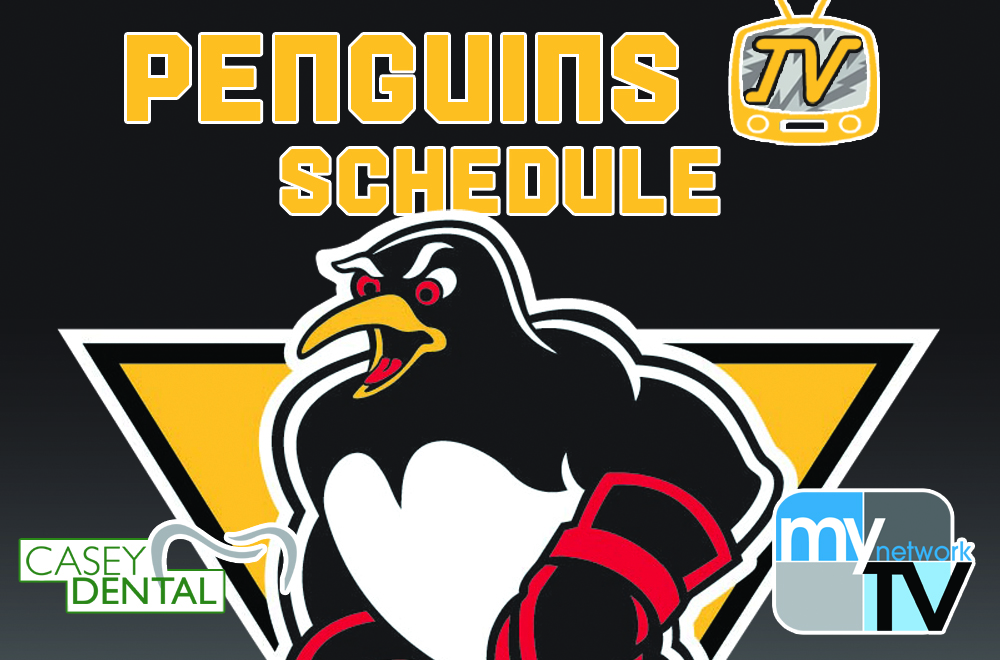 WILKES-BARRE, Pa. – The Wilkes-Barre/Scranton Penguins announced today that they have partnered with WQMY MyNetworkTV to broadcast six home games on television for fans in Northeast Pennsylvania this season.

Penguins hockey brought to you by Casey Dental will be shown live on MyNetworkTV. The six game are:

Penguins play-by-play broadcaster Nick Hart will call all six games on television, and he will be joined former Wilkes-Barre/Scranton broadcaster Scott Stuccio on color commentary. These six games will also be broadcast through the Penguins’ radio partner, WILKNewsradio.com, with Adam Marco handling play-by-play duties. Marco is currently the play-by-play voice of the Scranton/Wilkes-Barre RailRiders, AAA affiliate of the New York Yankees.