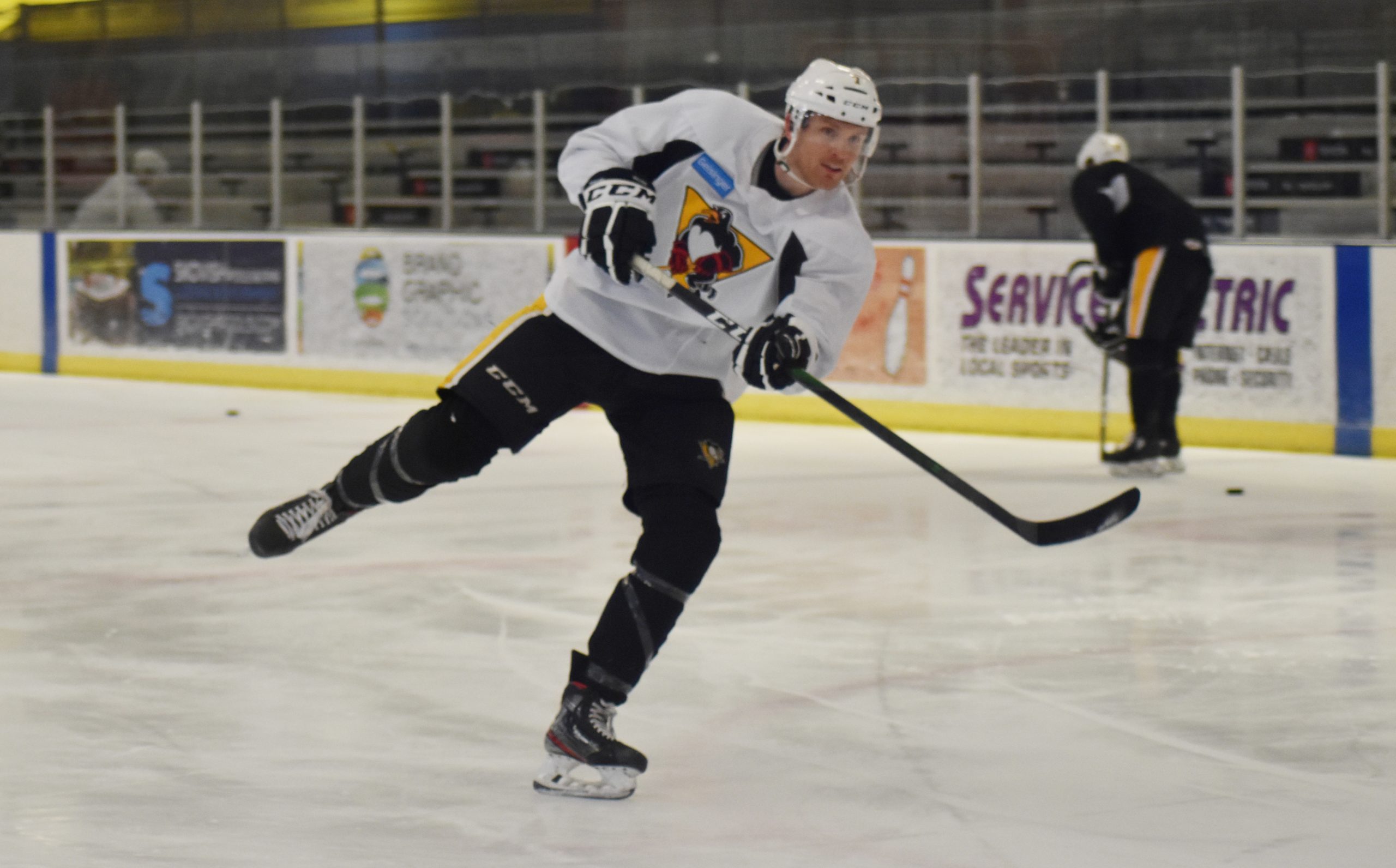 The Pittsburgh Penguins have re-assigned defenseman Kevin Czuczman to the Wilkes-Barre/Scranton Penguins of the American Hockey League and goaltender Alex D’Orio to the Wheeling Nailers of the ECHL, it was announced today by general manager Ron Hextall.

Defenseman Yannick Weber has been re-assigned to the taxi squad.

Czuczman, 30, has played two games for Pittsburgh this season, the first coming on Jan. 28 against Boston and the other against the New York Rangers on Feb, 1. He spent the majority of the 2019-20 season with WBS and in 174 career games with WBS, he has notched 10 goals, 56 assists and 66 points.

Pittsburgh begins a four-game road trip on Tuesday, February 23 with the first of two games against the Washington Capitals, before travelling to Long Island to face-off with the New York Islanders.

Wilkes-Barre/Scranton plays three games this week, starting with home games against the Hershey Bears on Wednesday at 5pm and Friday against the Lehigh Valley Phantoms, also at 5pm.

Both Penguins home games can be see locally on WQMY, MyNetwork TV, as well as online via AHLTV.com