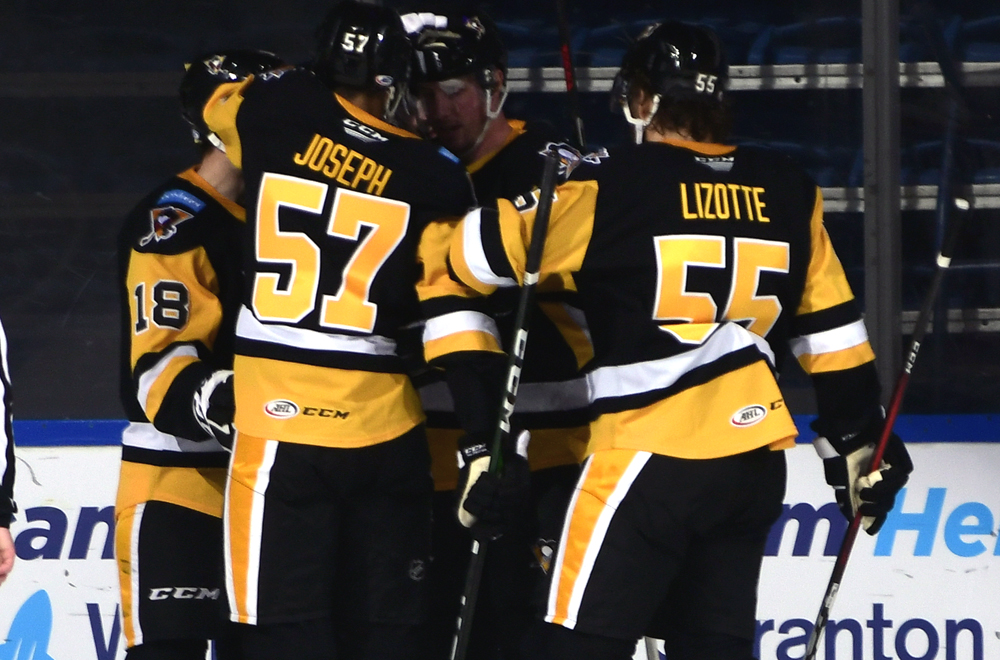 Penguins to host fans for first time on Friday

Saturday, Mar. 13 – PENGUINS 0 at Syracuse 3
Stymied by a 37-save performance by Samuel Montembeault, Wilkes-Barre/Scranton saw its six-game point streak snapped at the hands of Syracuse. Throughout the game, the Penguins earned excellent opportunities that either slipped wide or struck the post. A six-minute lull in the second period opened the door for the Crunch to score all three of their goals. In the third period alone, the Penguins forced 16 shots on goal, but none solved Montembeault. Captain Josh Currie led the way for Wilkes-Barre/Scranton with a whopping eight shots on goal.

Friday, Mar. 19 – PENGUINS vs. Lehigh Valley
The Penguins start the week by resuming their rivalry series with the Lehigh Valley Phantoms. Friday night also marks an incredibly exciting milestone, as it will be the first game this season that fans will be back in attendance at Mohegan Sun Arena at Casey Plaza. Penguins fans can secure their seats for Friday night or any of the Penguins’ other home games in March by calling (570) 208-PENS or visiting wbspenguins.com (while supplies last).

– Josh Currie’s eight shots on Saturday was a single-game high for Wilkes-Barre/Scranton this season. 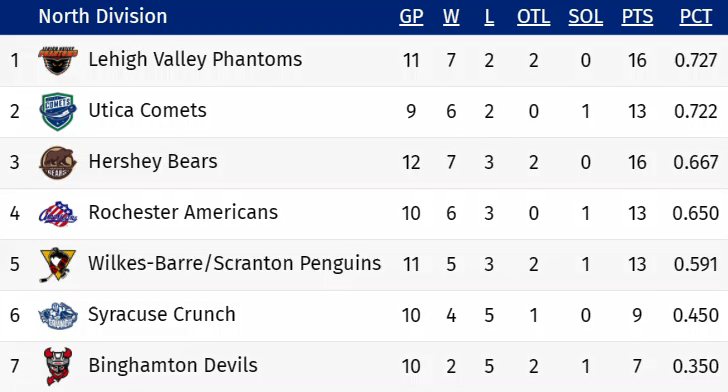 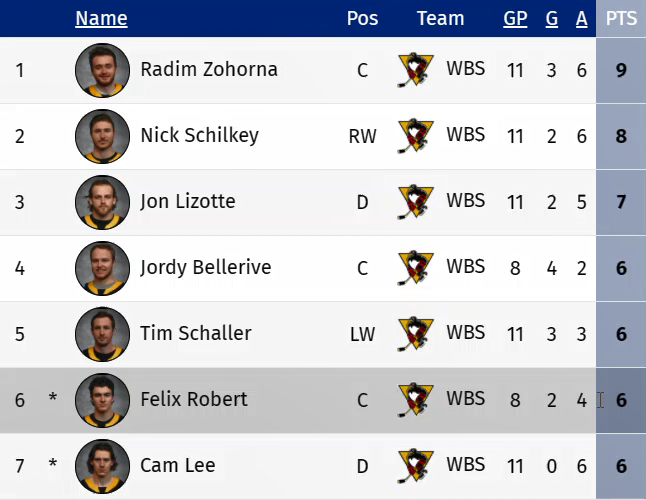