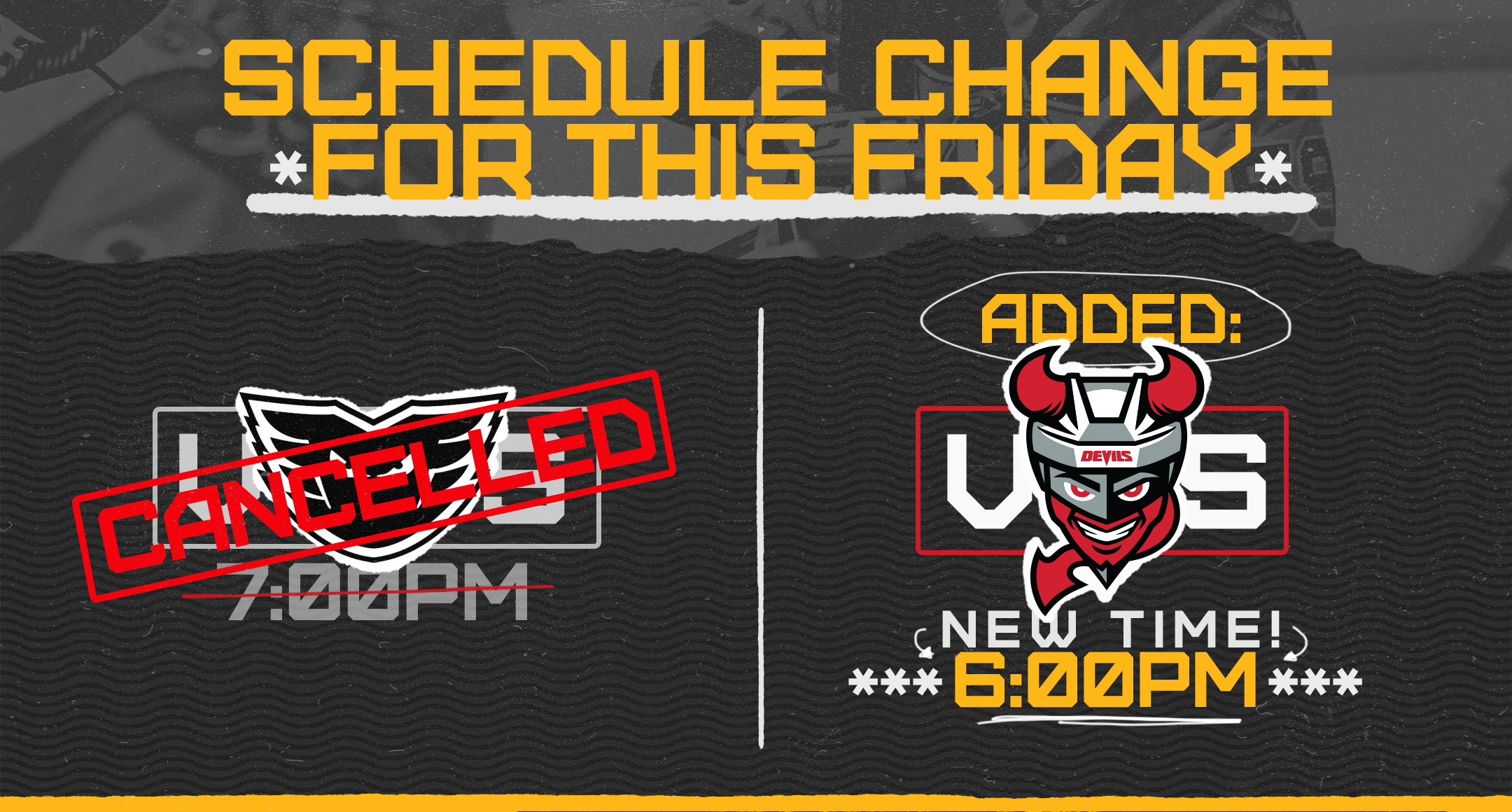 WILKES-BARRE, Pa. – The American Hockey League today announced that due to league COVID-19 protocols affecting the Lehigh Valley Phantoms, their game scheduled against the Wilkes-Barre/Scranton Penguins for Friday, Apr. 16 has been postponed. Instead, the Penguins will now play the Binghamton Devils on Friday at Mohegan Sun Arena at Casey Plaza.

Game time for the Penguins’ showdown with the Devils is scheduled for 6:00 p.m.

Tickets to Wilkes-Barre/Scranton’s remaining home games in April, including Friday night’s contest against Binghamton, are available now and can be purchased by calling (570) 208-7367.

Fans can renew their season ticket packages or become a new Penguins season ticket holder by calling the team’s front office directly at (570) 208-7367.