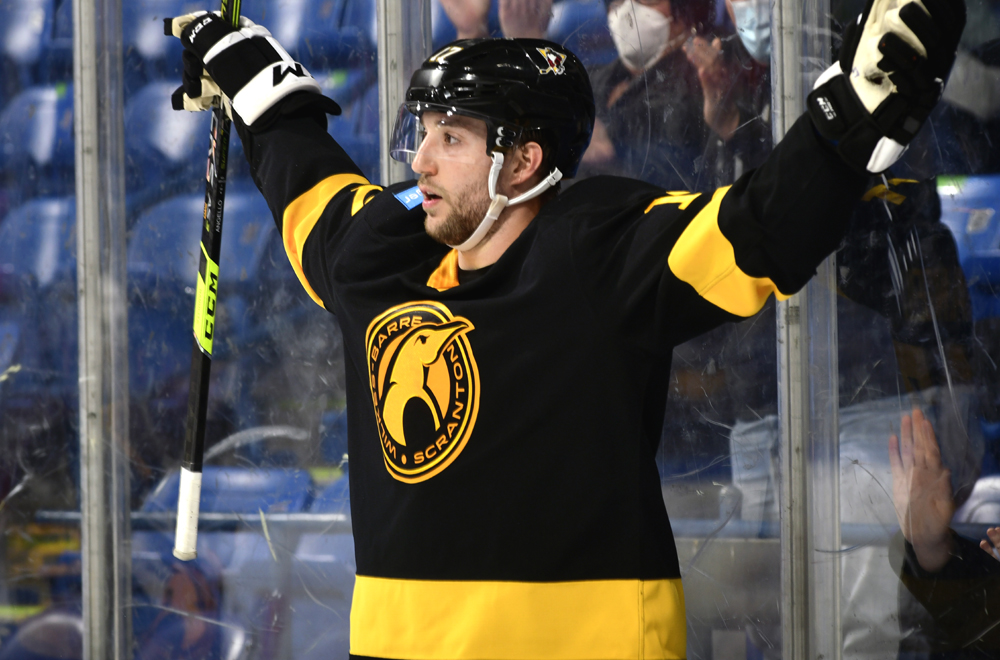 2020-21 Season Winding Down for Wilkes-Barre/Scranton

Penguins (12-12-4-2) have two games left: Lehigh Valley on Saturday and Hershey on Sunday

Josh Currie and Anthony Angello led the way by both recording two goals and an assist as Wilkes-Barre/Scranton ran amok on Binghamton. Jordy Bellerive and Tim Schaller also reached the 10-goal plateau with tallies during the convincing win.

The Penguins ran their point streak to six games with a patient yet disciplined approach to defeating the Devils in the black and gold’s 2020-21 home finale. After a scoreless first period, Nick Schilkey potted a pair of goals in the second and third frames. With a goal, assist and a fight, rookie Jonathan Gruden posted a “Gordie Howe hat trick”, and fellow first-year pro, goalie Tommy Nappier, earned his first AHL win.

Brennan Saulnier racked up a natural hat trick for Lehigh Valley in the first 10 minutes of the game, putting the Penguins at a deficit from which they never recovered. Félix Robert and Currie notched Wilkes-Barre/Scranton’s goals.

Saturday, May 15 – PENGUINS at Lehigh Valley

The Penguins return to PPL Center in an attempt to avenge Sunday’s streak-snapping loss. Win or lose, games in Allentown have regularly featured high-scoring affairs. In the last eight trips to PPL Center, the two teams have combined for 60 goals, an average of 7.5 tallies per game.

Sunday, May 16 – PENGUINS at Hershey

Wilkes-Barre/Scranton brings its 2020-21 season to a close against its oldest rival, the Hershey Bears. Giant Center has featured many close, down-to-the-wire games between the I-81 rivals this season, but the Pens are still looking for their first win. Wilkes-Barre/Scranton is 9-8-1-1-1 in its season finales.

– Prior to Jonathan Gruden’s “Gordie Howe hat trick” (1G, 1A, fight) on Saturday, the last Wilkes-Barre/Scranton Gordie was recorded by Garrett Wilson on Nov. 4, 2018 at Bridgeport.

– The Penguins have scored 11 unassisted goals this season, second-most in the league. 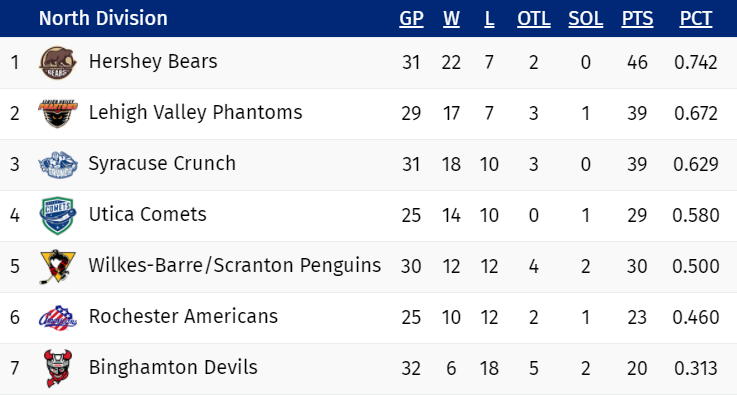 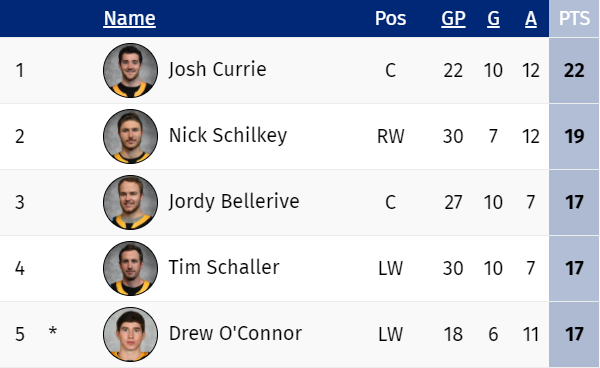