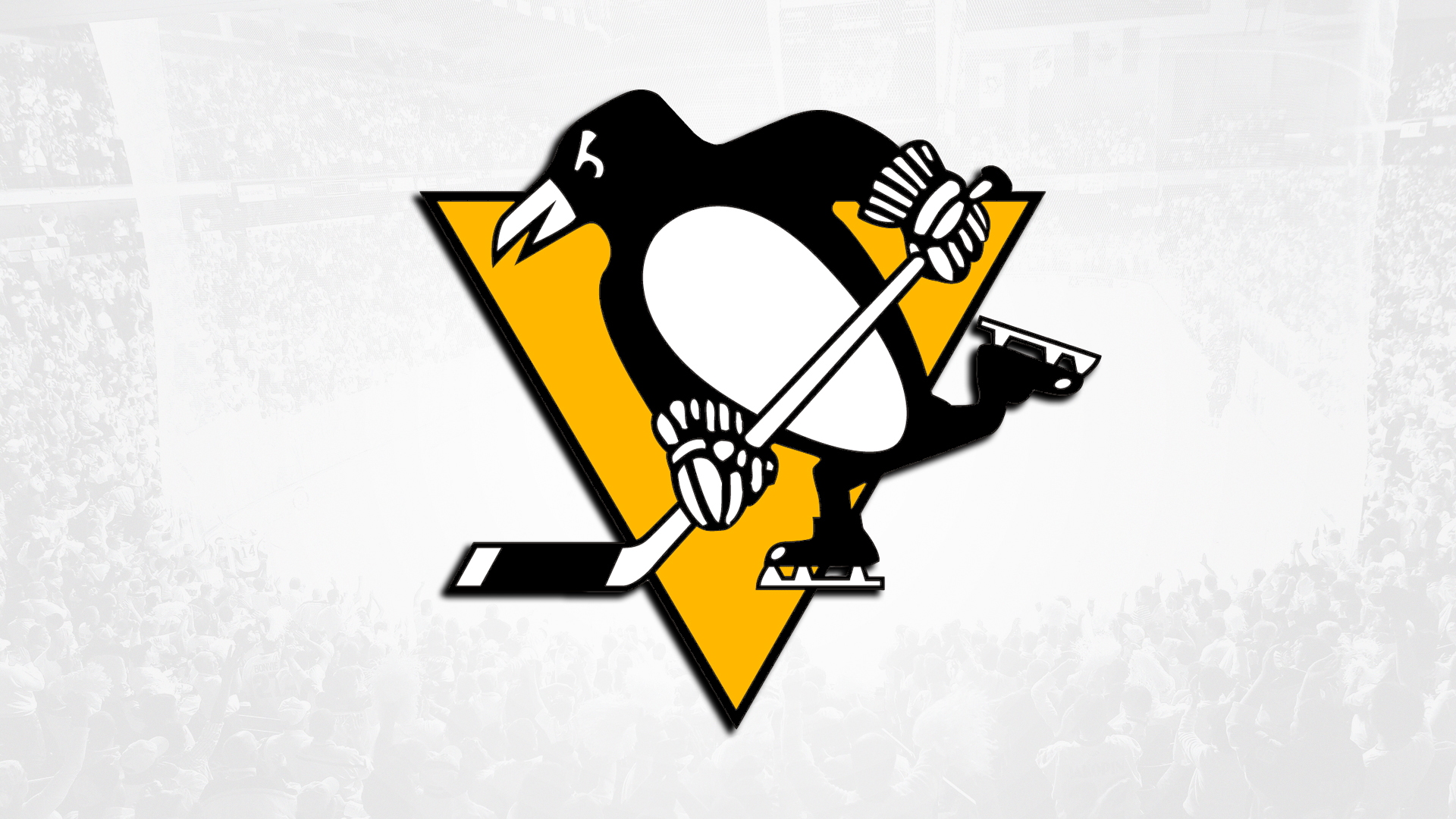 WILKES-BARRE, Pa. – The tension in the air was so tight, that you could cut it with the slightest flick of a skate blade.

The Pittsburgh Penguins and New York Islanders battled in a teeter-totter, fisticuff-filled Game 3 in their East Division Semifinal series at Nassau Coliseum on Thursday night. Playing in front of their notoriously rabid fanbase for the first time these playoffs, the Islanders scratched and clawed to stay alive in their bout with the Penguins, but Pittsburgh seized a 2-1 series lead thanks to a trio of quick responses amidst New York’s comeback bids.

Three times the Islanders came from behind to tie the game, and every time, the Penguins answered back in short order. In the second period, the Isles erased a 1-0 deficit only for Pittsburgh to go back up 2:30 later. New York fought back from down 3-1 to even the scales, but Pittsburgh raced ahead again a mere 1:06 later. When the Isles potted a goal that seemed to ensure an overtime, the Penguins clapped back 2:07 after that.

When the dust settled at the end of a frantic third period, Pittsburgh had the 5-4 win secured.

“There were a lot of emotions, but I thought we did a really good job responding to some of the adversities throughout the course of the game – particularly in the 3rd period,” said Penguins head coach Mike Sullivan.

Jeff Carter was responsible for two of those quick-answer, go-ahead goals, further proving his value since new general manager Ron Hextall acquired the 36-year-old forward prior to the NHL trade deadline.

Carter’s first of the night was a pin-point snipe off the rush less than three minutes after Scott Mayfield tied the game, 1-1, in the middle frame. The second came after the Isles knotted things up on the power-play following a chaotic post-whistle scrum in the Penguins’ zone.

Goaltender Tristan Jarry was forced deep into his net while scrambling to prevent the puck from crossing the goal line, something to which Pittsburgh took exception. What followed was a brouhaha that lasted for several minutes after the play was blown dead by the officials. Though no fighting majors were assessed, all 10 skaters on the ice – five for the Penguins and five for the Islanders – were sent to the penalty box.

“I think you look at the way this roster’s built, and you might not think (that we’re tough,)” Carter said after the game. “But there are a lot of different ways to be a tough player in this league. They stick up for each other. They stick for their teammates, and they don’t back down from anybody. It’s fun to see.”

Toughness not only reveals itself in post-whistle scrums, but also in the form of mental fortitude, which the Penguins had in abundance. Carter gave the Penguins a 4-3 lead 66 seconds after the Islanders capitalized on the power-play that followed the post-whistle scrum. Though New York scored once more with 5:43 left in regulation, one final, glorious display of resiliency by Pittsburgh was still to come.

Brandon Tanev netted the game-winner for the Penguins with 3:36 left, swatting a puck out of midair to give him squad its first lead of the series.

“It was a period filled with emotions. It was a whirlwind,” Tanev said of the final frame of regulation. “It wasn’t our best period, but at the end of the day, we found a way to win. The guys came together as a group, battled through some adversity and got the win.”

Kris Letang and Jason Zucker scored the Penguins’ other goals, coming in the first and second periods, respectively. Letang was credited with three points (1G-2A), and was named the first-star of the game.

Jarry made 26 saves for Pittsburgh, but received major assistance from his captain as regulation was winding down. The Islanders were set-up to score again and tie the game, 5-5, but Sidney Crosby made a diving stick check that sent Brock Nelson’s shot over the glass instead of into a wide-open net.

The intensity of this series may grow again when Pittsburgh has the opportunity to increase its series lead to 3-1 in Game 4, set for Saturday afternoon at Nassau Coliseum. Puck drop is scheduled for 3:00 p.m. Penguins fans can catch the action on NBC.