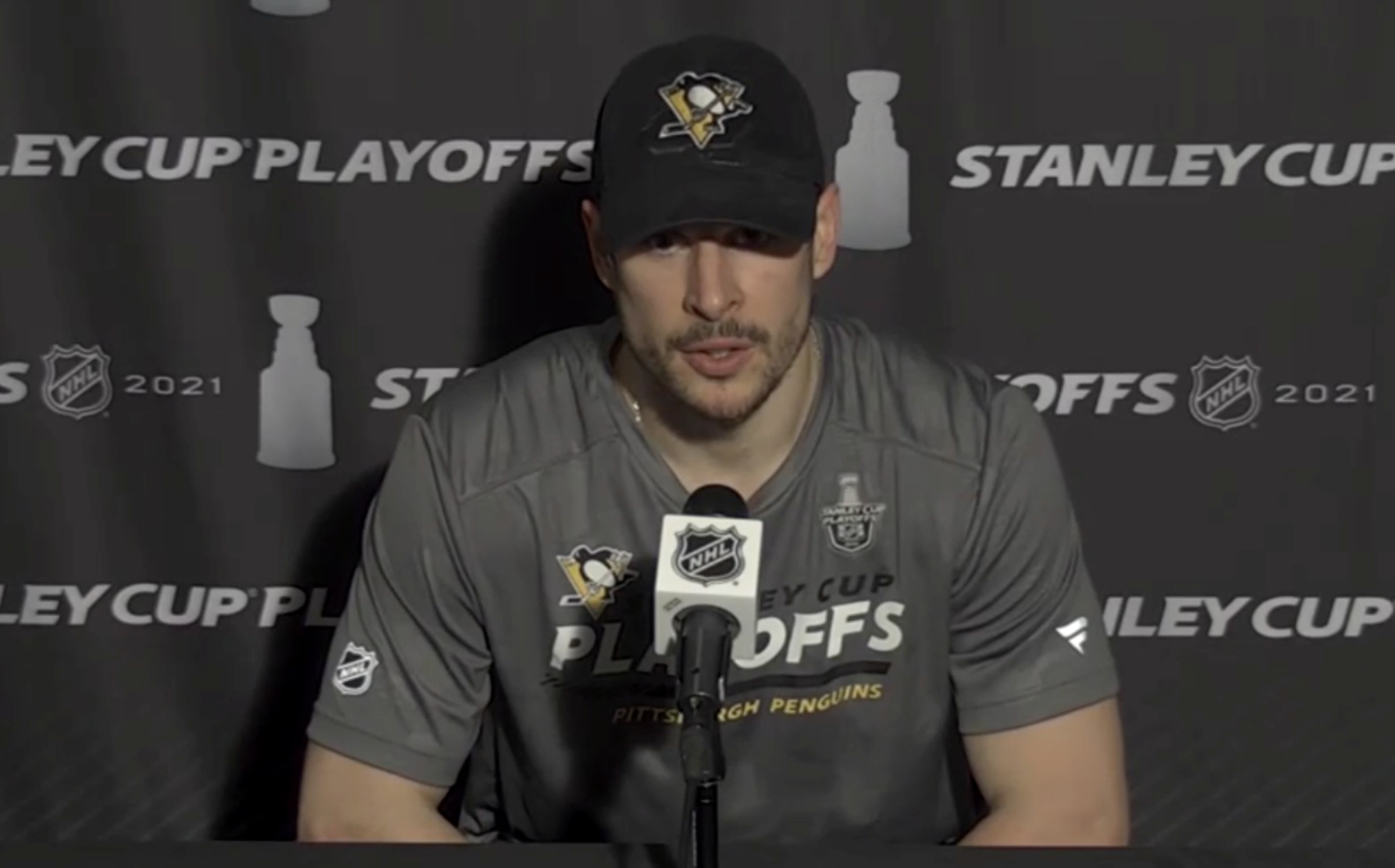 The Pittsburgh Penguins knew their first round matchup with the New York Islanders wouldn’t be a cakewalk for either side.  So it’s no surprise that the teams head into Game Five tonight in Pittsburgh knotted up at two games apiece.

But after a 4-1 defeat on Long Island on Saturday, captain Sidney Crosby and his teammates are looking to up their play.

“It’s a tough series, there’s not a lot of room on either side.  And we’ve got to do a better job of winning battles and focus on those little details all over the ice,” said Crosby.  “Just more of what we did in Game Three than in Game Four.   I think the urgency and the battle level and all of those little details that go into winning.  I think there was a little bit more of that in Game Three.  That’s what it’s going to take to win.”

The Islanders did a good job of limiting Pittsburgh’s chances during the contest.  And six penalties against the Pens didn’t help the visiting team’s offense either.

“We’re very much aware of the type of game we need to play.  It boils down to just making good decisions, and then execution in those situations,” said head coach Mike Sullivan.  “We didn’t have as many looks [on Saturday] as we had in the first few games.  We’re going to have to work for those moving forward.

“We’re playing against a good opponent, and we knew it was going to be a tough series going into this. So this isn’t anything that we didn’t expect, and we’ve just have to make sure we react the right way.”

Despite carrying a 2-0 lead into the third period, Pittsburgh was still firmly in the game.

But a pair of power play goals just 24 seconds apart early in the final frame gave the Islanders a four-goal cushion.

“I think we need more urgency after they score. Those next shifts are huge,” said defenseman Brian Dumoulin.  “If they score, we establish O Zone time and we start putting them on their heels, then we start tipping the momentum in our favor.

“We’ve got to keep pushing back if things don’t go our way.  Be a little bit more disciplined.  And if we do get penalties we have to kill them and we have to try to get some momentum off that.  We know those are difference makers in the game.”

Dumoulin wasn’t the only one to talk about momentum after Saturday’s defeat.  Sullivan also brought it up in the context of the overall series.

“Bot teams are trying extremely hard to win.  There are momentum swings throughout the course of a seven game series,” he said.

“We’ve just got to make sure that we bring the resilience to our attitude and our effort and our approach here through the ebbs and flows fo the series.”

CARTER THE CENTER OF ATTENTION