EXPERIENCE A GREAT TEACHER ACCORDING TO SULLIVAN 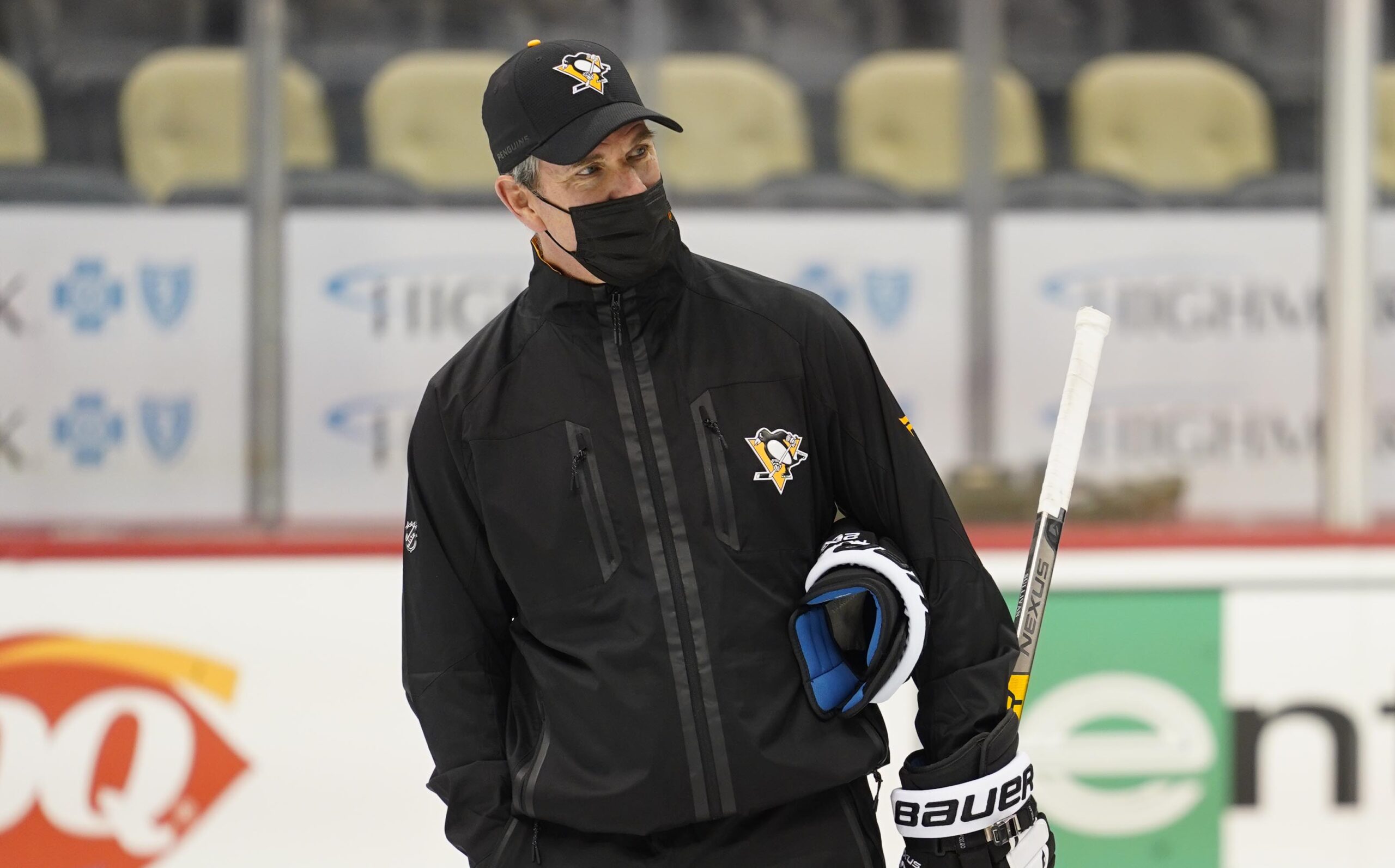 Mike Sullivan has been here before.

Back during the 2016 Eastern Conference Finals, Sullivan and the Pittsburgh Penguins found themselves trailing the Tampa Bay Lightning, three games to two, headed into Game Six on the road.

You know how that series played out by looking at the names that were engraved on the Stanley Cup that summer.

So, despite a double overtime loss to the New York Islanders on Monday night, and with that past experience to fall back on, Sullivan is confident his squad will be prepared when they hit the ice in Long Island on Wednesday.

“We’ve been in this situation before, we understand it, and now we just have to respond the right way,” he said.  “It’s about staying in the moment, not getting overwhelmed by the circumstance.

“It’s just staying on task.  It’s a shift by shift process.  We’re looking at one game, that one game right in front of us, and we’re going to try to win that one game.”

A puck-clearing miscue by netminder Tristan Jarry led to the Islanders’ game-winning goal early in the second OT on Monday.  Up until that point, Sullivan was very happy with what he saw from his team.

“I thought it was out best game of the series.  There was so much of it to like about, other than the result.  And that’s hockey, sometimes that happens,” he stated.  “We’re looking forward to the opportunity (Wednesday).”

A hiccup like the one Jarry experienced on Monday could weight on some players’ minds.  But Sullivan has been impressed with, not only his goalie’s ability to bounce back from adversity, but his team’s as well.