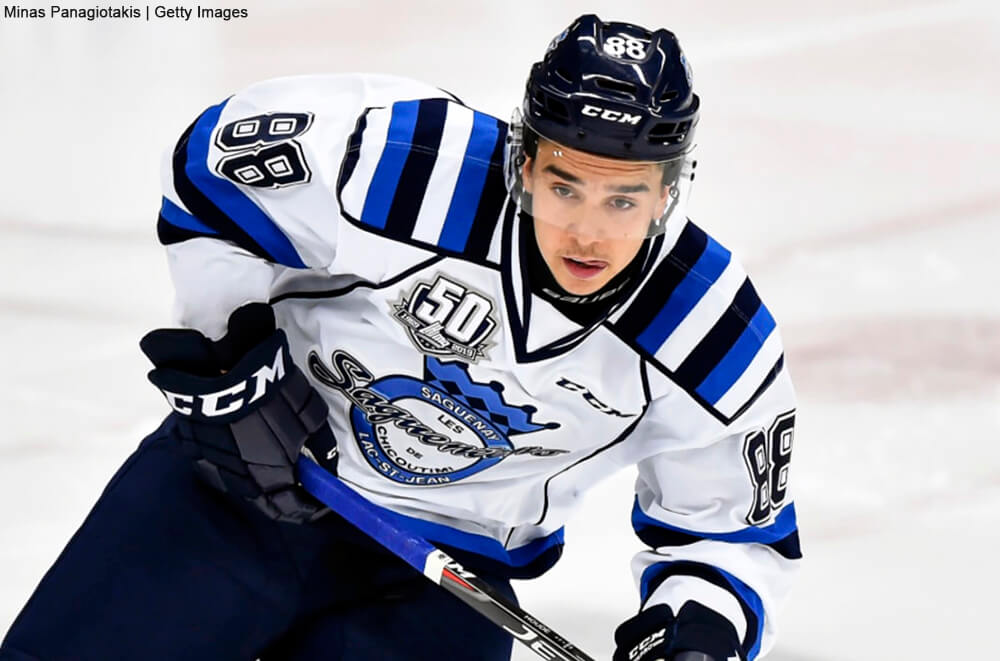 WILKES-BARRE, Pa. – The Wilkes-Barre/Scranton Penguins announced today that they have signed forward Samuel Houde to an American Hockey League contract for the 2021-22 season.

Houde just wrapped up a five-year career in the Québec Major Junior Hockey League, during which he played exclusively for the Chicoutimi Saguenéens. This past season, Houde served as captain of the Saguenéens as they earned the best record in the QMJHL’s East Division. He recorded nine goals and 19 assists for 28 points in 29 games played for Chicoutimi in 2020-21.

The native of Blainville, Québec ranked second on the Saguenéens with 52 points (19G-33A) in 2019-20, despite being limited to 44 games. His 28 points placed fourth on the team this year, and his 19 assists were third.

PENGUINS ROLL PAST PHANTOMS WITH 4-2 WIN