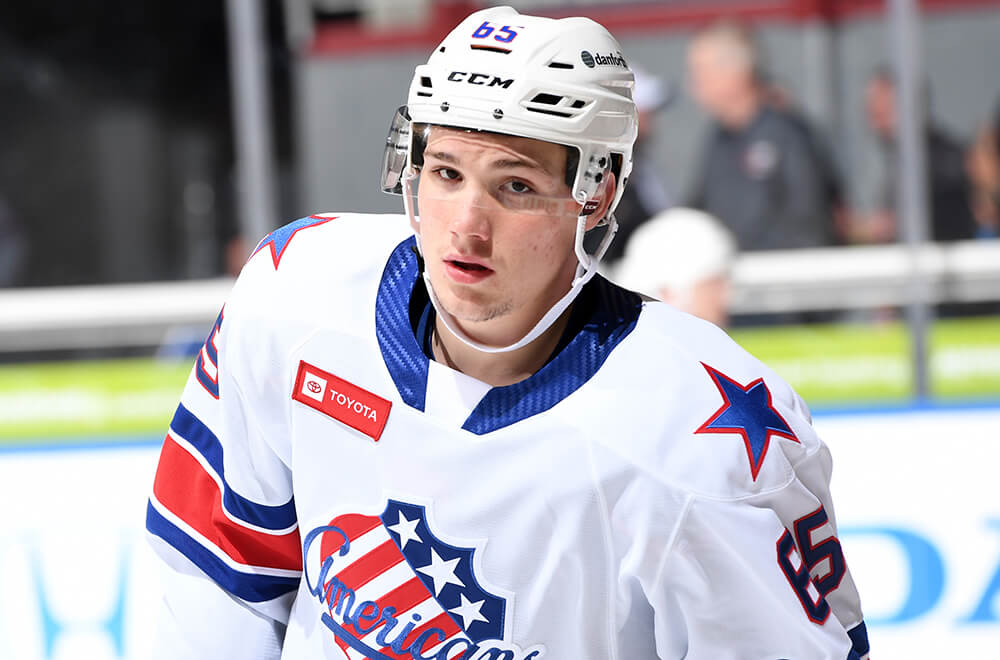 WILKES-BARRE, Pa. – The Wilkes-Barre/Scranton Penguins announced today that they have signed forward Shaw Boomhower to an American Hockey League contract for the 2021-22 season.

Boomhower will be a third-year pro this upcoming season, after spending the first two years of his career with the Cincinnati Cyclones of the ECHL. In 2019-20, Boomhower led the Cyclones with 86 penalty minutes while amassing seven points (4G-3A) in 24 games played. That same season, Boomhower made his AHL debut, appearing in two games for the Rochester Americans. He recorded no points in those two contests.

In 50 career ECHL games, the 22-year-old has earned seven goals and seven assists for 14 points as well as 168 penalty minutes.

Prior to turning pro, the native of Belleville, Ontario played two seasons in the Ontario Hockey League. In 99 games spent with the Mississauga Steelheads and Ottawa 67’s, Boomhower produced 16 goals, 17 assists, 33 points and 159 penalty minutes.

PENS HOME FOR A PAIR THIS WEEKEND