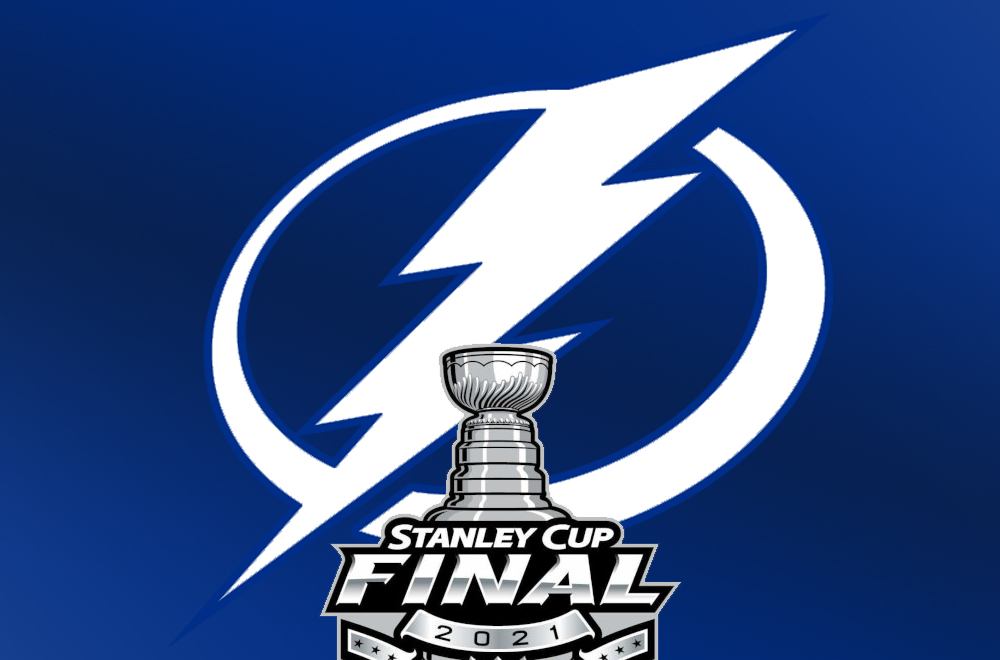 After winning the franchise’s second Stanley Cup in the isolated, bubble environment last summer, the Lightning celebrated their third title in front of a raucous Florida crowd at Amalie Arena. Tampa Bay joined the Pittsburgh Penguins as the only teams to capture back-to-back championships since the NHL instituted a salary cap in 2005.

Tampa Bay goalie Andrei Vasilevskiy was awarded the Conn Smythe trophy as the most valuable player in the Stanley Cup Playoffs. Vasilevskiy’s 22-save blanking of Montréal to win the Cup marked his fifth-straight shutout in a series-clinching game, dating back to last season’s Final.

Vasilevskiy finished the playoffs with a league-leading .937 save percentage and five shutouts, as well as a 1.90 goals against average. The Russian netminder started all 23 games for the Bolts, becoming the first goalie to start every game for his team during back-to-back championship runs since Hall of Famer Ken Dryden in  1978-79.

There are no Wilkes-Barre/Scranton Penguins alumni on the Lightning, nor any former Pittsburgh Penguins. However, the main Penguins connection to Tampa Bay’s championship is a familial one.

Mathieu Joseph, who appeared in six playoff games for the Lightning including Wednesday’s clinching effort, is the older brother of Penguins defenseman Pierre-Olivier Joseph. Mathieu recorded two points (2A) during the Stanley Cup Final.

Tampa Bay is the first team to win the Stanley Cup on home ice since the Chicago Blackhawks in 2015.

Looking for info on 2021-22 Wilkes-Barre/Scranton Penguins tickets?  Fill in your info below and a Pens representative will get in touch with you.