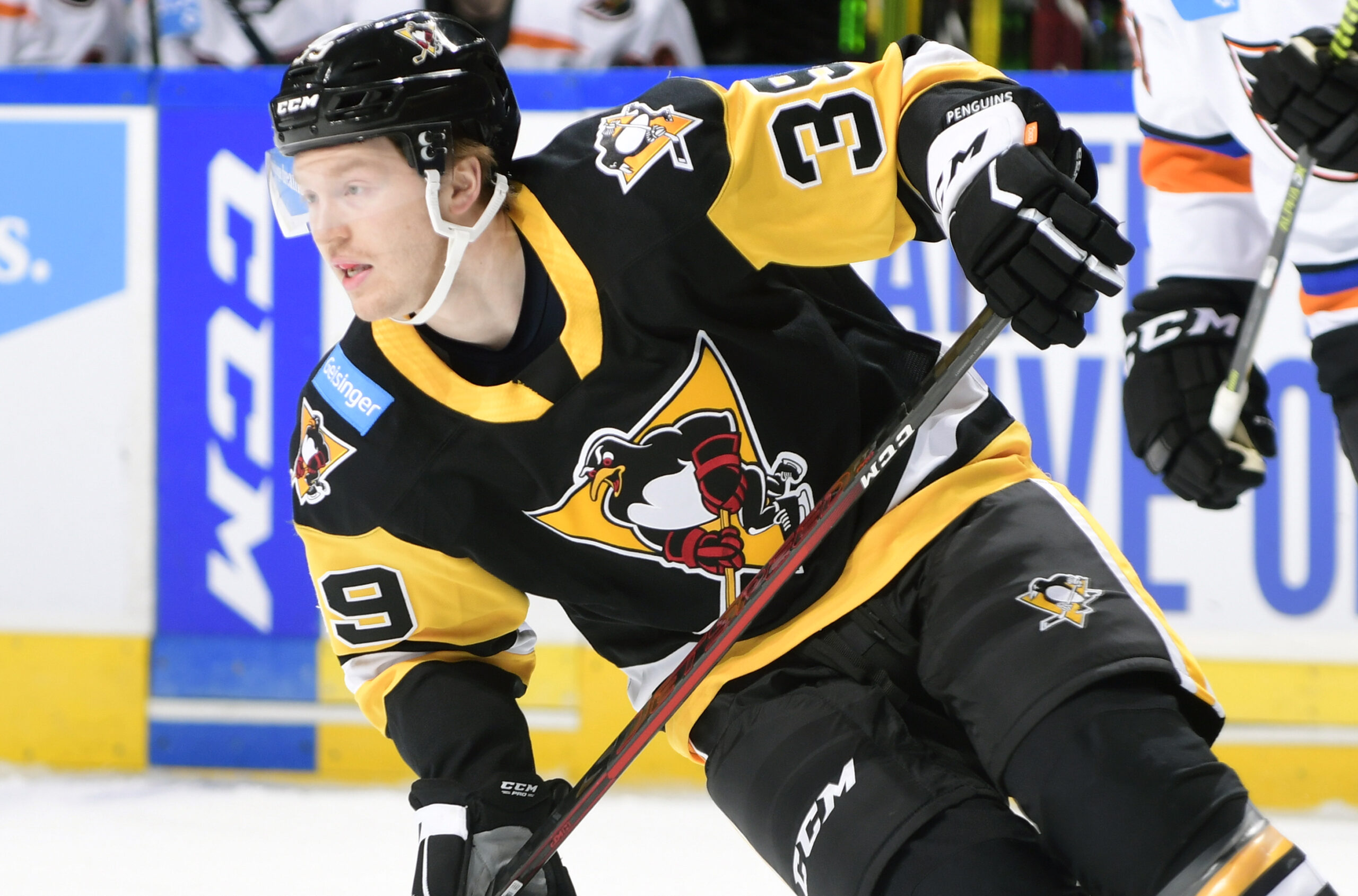 WILKES-BARRE, Pa. – The Wilkes-Barre/Scranton Penguins announced today that they have signed forward Kyle Olson to an American Hockey League contract for the 2021-22 season.

Olson, 22, is coming off of his rookie season with Wilkes-Barre/Scranton, during which he posted two goals and four assists for six points in 23 games.

Olson signed his first deal as a pro with the Penguins after wrapping up a five-year career in the Western Hockey League, during which he played predominantly for the Tri-City Americans.

Drafted by the Anaheim Ducks in the fourth round (122nd overall) of the 2017 NHL Entry Draft, Olsen earned 53 goals and 116 assists for 169 points in 205 games with the Americans and tacked on an additional eight goals and 10 assists in 14 games with the Calgary Hitmen.

The Calgary, Alberta native also served as captain of the Americans before a mid-season trade to the Hitmen during his final WHL season.