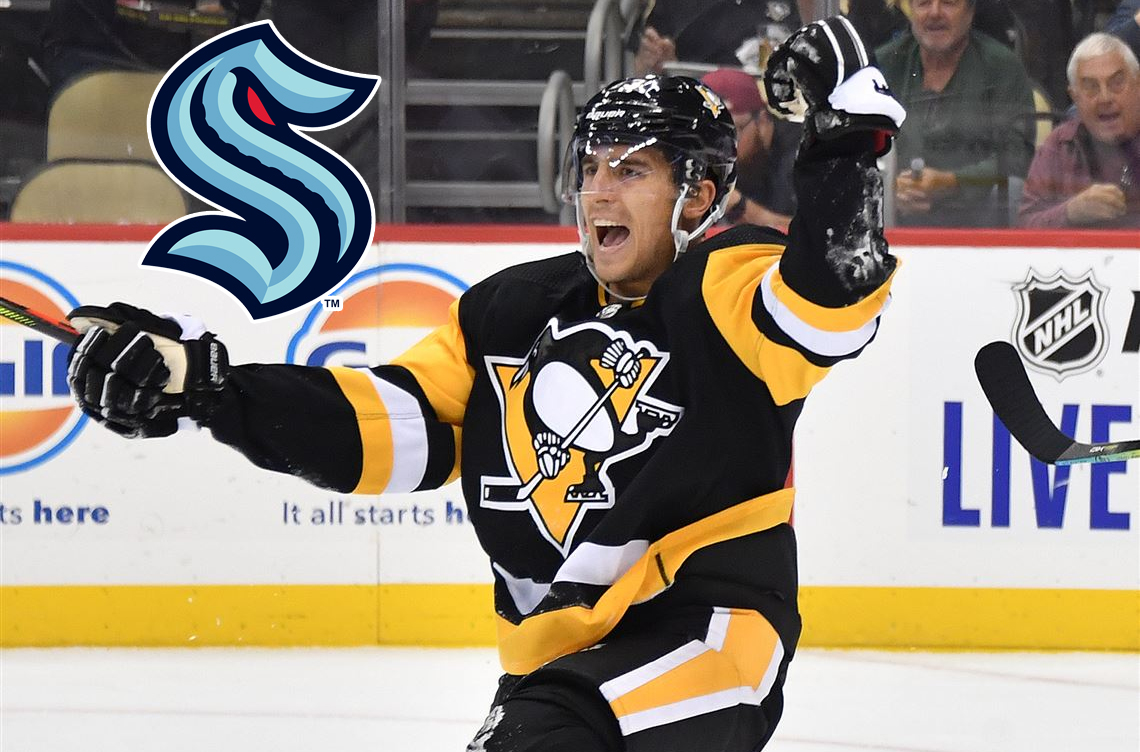 As part of the NHL Expansion Draft, the Seattle Kraken selected forward Brandon Tanev from the Pittsburgh Penguins on Wednesday night.

Tanev played two seasons with Pittsburgh after signing a six-year contract in the summer of 2019. The 29-year-old appeared in 100 regular-season games for the Penguins, recording 18 goals and 23 assists for 41 points.

He was also a reliable penalty killer during those two seasons and formed a formidable forechecking trio with former Wilkes-Barre/Scranton Penguins Teddy Blueger and Zach Aston-Reese.

Tanev was one of 30 players chosen to be a part of the Kraken’s inaugural roster. One player was selected from each of the NHL’s member clubs, with the Vegas Golden Knights being the lone exception.

No former Wilkes-Barre/Scranton products were selected by Seattle, despite a number of former Penguins being left unprotected by Pittsburgh and other teams across the league.

The full list of players selected by Seattle can be found here.

OTHER NOTES FROM THE DRAFT

• The Kraken are permitted to trade players they selected during Wednesday’s Expansion Draft as soon as the NHL roster freeze is lifted on Thursday. Vegas famously made several trades in conjunction with its Expansion Draft in 2017.

• The NHL did not skimp on production value, given this was their first broadcast with their new television partner, ESPN. The Expansion Draft took place on an intricate stage with LED screens, Kraken logos, and a giant tentacle. This was all framed at a waterfront park with the Seattle skyline in the background.

The crowd was raucous and gave loud ovations for even the most unheralded of picks. It’s easy to see why the NHL wanted to expand into this market, but it also makes you wonder what took so long. Hockey is going to work in Seattle.

• ESPN did have one notable flub during the broadcast, which led to some playful ridicule online. At one point, the Carolina Hurricanes were mistakenly referred to as “the Carolina Panthers”. That is, of course, the name of Charlotte, North Carolina’s NFL franchise, not a hockey team.

This immediately resulted in a chorus of jabs on social media. Leading the charge, were the Twitter accounts for the NHL’s Hurricanes and NFL’s Panthers.