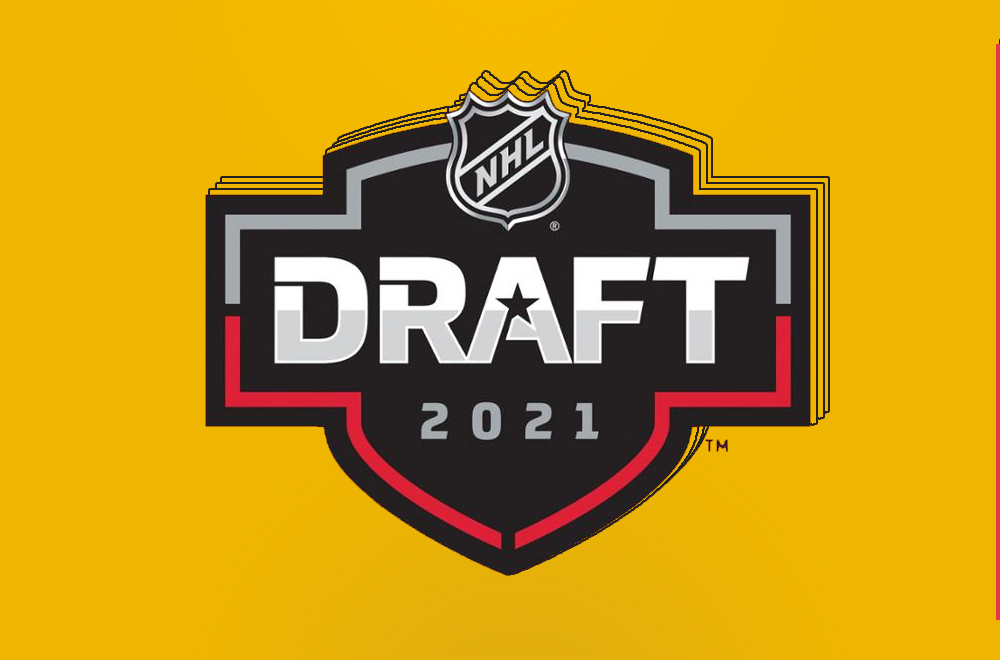 Looking for Ticket information? Fill in the form at the bottom of this page, or send us a text message by clicking here:

WILKES-BARRE, Pa. – In case you missed it, the 2021 NHL Entry Draft took place this past weekend. The Pittsburgh Penguins had long stretches of inactivity during the draft, so you could be forgiven for skipping the festivities and waiting to read the results after the fact.

This was the Penguins first draft in the Ron Hextall/Brian Burke regime, so there was a fair bit of uncertainty as to how the team would approach the draft. What would their draft strategy be? What kind of players would they hone in on? Would they be willing to trade up, or trade down?

Pittsburgh went into the draft with five total picks, but none in the first round and only one selection in the first four rounds. Still, the Penguins walked away from the draft floor feeling satisfied with what they got given their limited draft capital.

Let’s get into it…

58th overall – (C) TRISTAN BROZ: The Penguins had to wait a bit before making their first selection, but when the time came, they were happy to submit the name “Tristan Broz” to Central Registry.

Broz is a skillful and crafty playmaker, first and foremost. He generates a lot of chances for himself and teammates on the rush, as well as surgically dissecting opponents from the half-wall on the power play.

He’s got some decent pep in his step, though he has a ways to go before he can match the dragsters the Penguins have shown a penchant for adding in the past.

Broz scores most of his goals by smacking in loose pucks around the net. While playing for the Fargo Force of the United States Hockey League, the Bloomington, Minnesota native led the team in goals (19), assists (32) and points (51).

Broz is committed to play for the University of Minnesota, and his new bench boss had high praise for the youngster.

“Tristan Broz is one of the most gifted players in the draft,” said Golden Gophers head coach Bob Motzko in a pre-draft statement on Minnesota’s website. “He has excellent skills and will bring the crowds to their feet with his ability to make plays. While playing in the USHL, he learned to compete at a high level and bring grit to his game that will make him a complete player.”

Not only did Broz learn how to compete at a high level in the USHL, but he also demonstrated a knack for raising his game during the playoffs. He produced 11 points (3G-8A) in Fargo’s nine games, second-most in the league during the Clark Cup Playoffs.

That postseason performance no doubt left a positive impression on Penguins scouts and may have even separated him from some peers on the team’s list.

154th overall – (D) ISAAC BELLIVEAU: This late in the draft, it’s hard to label any prospect with the “boom or bust” cliché. But Isaac Belliveau has tons of “boom” potential.

At 6-foot-2, Belliveau built a reputation as one of the Québec Major Junior Hockey League’s top up-and-coming offensive defenseman. A quick glace at his stats in 2019-20 reveals why.

Belliveau was named to the QMJHL All-Rookie Team in 2019-20 after recording the most assists (42) and points (53) by a rookie, as well as the tying for the second-most points among all league defensemen. His 23 power-play assists ranked fourth in the league and placed first among defensemen, as he quarterbacked an elite man-advantage unit for the Rimouski Océanic.

Unfortunately, circumstances that arrived as a result of the pandemic led to a disjointed sophomore season. His production took a step backwards on a rebuilding Océanic squad. He was traded by Rimouski to the Gatineau Olympiques, where he started to pick up the pace again only for his club to be unceremoniously bounced in the first round of the playoffs.

His offensive toolkit is not up for debate. His stats and the game tape both agree that he has a knack for helping his team score. However, he’ll have to use the next two years in the QMJHL improving his footwork and discipline in his own zone.

This is a glorious pass from 2021 eligible defender Isaac Belliveau.

I don’t even care that he may not have known Lafrenière was there. I can appreciate things, dangit!

The readjustment here by Lafrenière to get a better look is pretty smrt 2. pic.twitter.com/yZRakfNCHy

194th overall – (D) RYAN McCLEARY: Pittsburgh opened up a busy seventh round by snatching up another defenseman. Ryan McCleary exceeded expectations this year by producing seven points (2G-5A) in 18 games with the Portland Winterhawks during the Western Hockey League’s pandemic-shortened season.

The son of former NHLer Trent McCleary, Ryan excels in the transition game. He shrewdly ducks forecheckers and quickly gets the puck on the tape of his forwards. He’s not flashy, but he is effective.

Earning more minutes (and playing a full season) will better indicate how much upside is hidden in McCleary’s otherwise small sample size.

He’s also about as young as they come. If McCleary was born just six days later, he wouldn’t have been draft-eligible until 2022.

Laatsch may have gone undrafted last year, but he stands at 6-foot-5. He’s a quiet, defense-first defenseman who uses his long reach and surprisingly agile edgework to end any oncoming threats. Is plus/minus a junk stat? Absolutely. But I will still mention that despite his modest offensive output of two goals and 17 assists, Laatsch finished the season with a plus-23 rating, good for second-best on the Sioux City Musketeers.

He needs to pack some muscle on that towering frame to maximize his playing style at the next level and beyond, but he’s got time to do so.

Laatsch is committed to the University of Wisconsin for next season.

218th overall – (C/LW) KIRILL TANKOV: Now this is an impactful way to close out a draft.

Like Laatsch, Kirill Tankov went undrafted in 2020, but he responded by lighting up Russia’s top junior league. He led his team in goals (18) and points (43), and he was just one-assist shy (25) of tying for the team lead in that category, as well.

He plays with the kind of competitive edge that Hextall and Burke covet, but he’s far from just a 6-foot-1 slab of meat. Tankov has a knack for playing in tight areas, handling bouncing pucks and making deft passes while fighting amid contested space. His skating isn’t anything to write home about and will need some technical refinement, but his hockey sense and skillset make him a very intriguing prospect.

New Director of Player Personnel Chris Pryor said after that draft that Russian scout Alexander Khavanov was practically begging the team to take the late flyer on Tankov, and so they did. Pryor also added that despite the fact that he’s already 19-years-old, the Penguins are willing to be patient with his development.

A YEAR IN THE LIFE : CASEY DESMITH