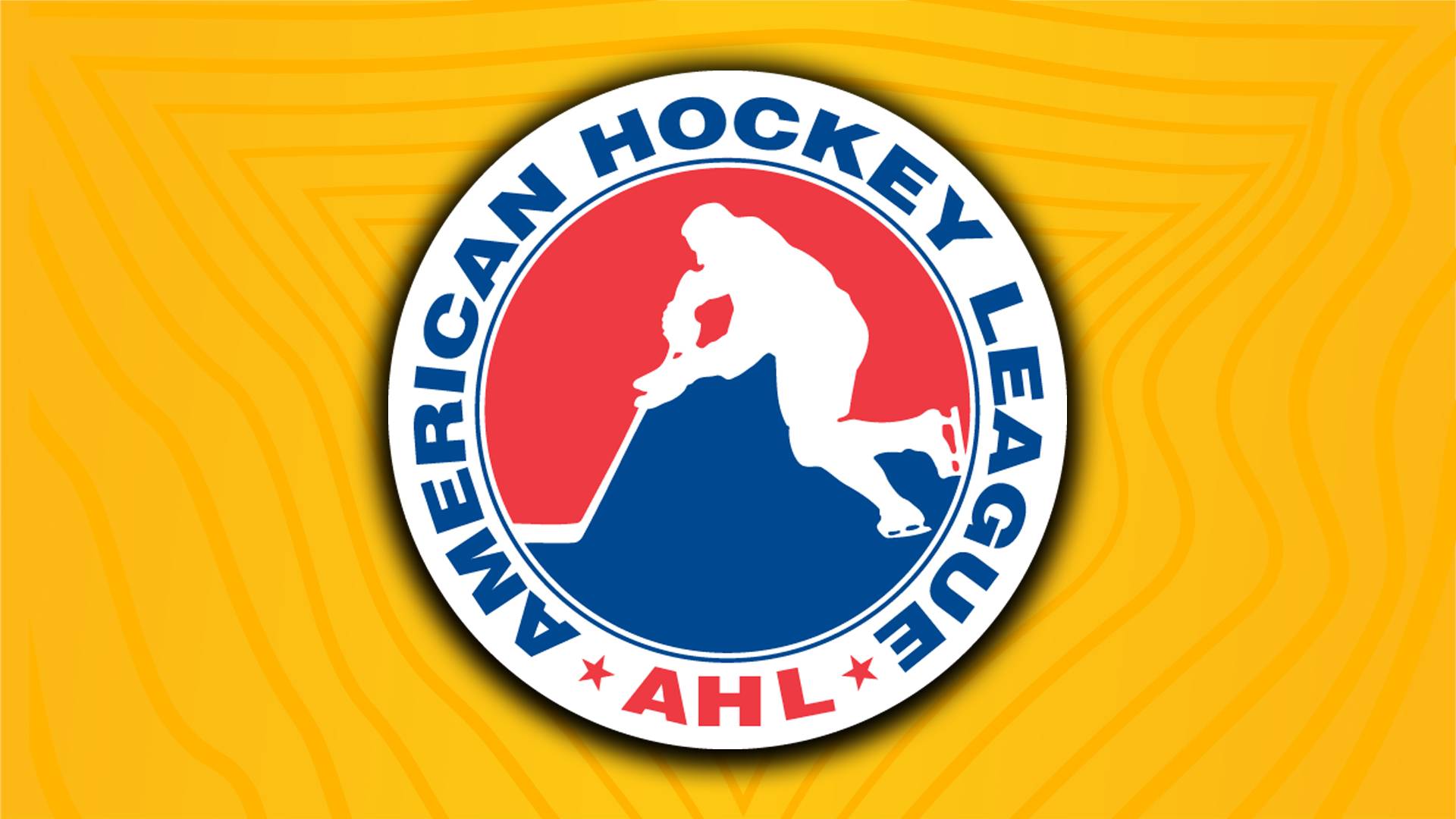 SPRINGFIELD, Mass. … The American Hockey League Board of Governors has approved the playoff qualification rules and format for the 2022 Calder Cup Playoffs.

A total of 23 teams will qualify for postseason play when the 2021-22 regular season ends on April 24, with five rounds of playoffs leading to the crowning of a Calder Cup champion.

First Round match-ups will be best-of-three series. The top two teams in the Atlantic Division, the top three teams in each of the North and Central Divisions, and the first-place team in the Pacific Division receive byes into the best-of-five Division Semifinals, with the First Round winners re-seeded in each division. The Division Finals will also be best-of-five series, followed by best-of-seven Conference Finals and a best-of-seven Calder Cup Finals series.

The 2022 Calder Cup Playoffs are expected to finish by June 23.

The AHL continues to serve as the top development league for all 32 National Hockey League teams; nearly 90 percent of today’s NHL players are American Hockey League graduates, and more than 100 honored members of the Hockey Hall of Fame spent time in the AHL in their careers.