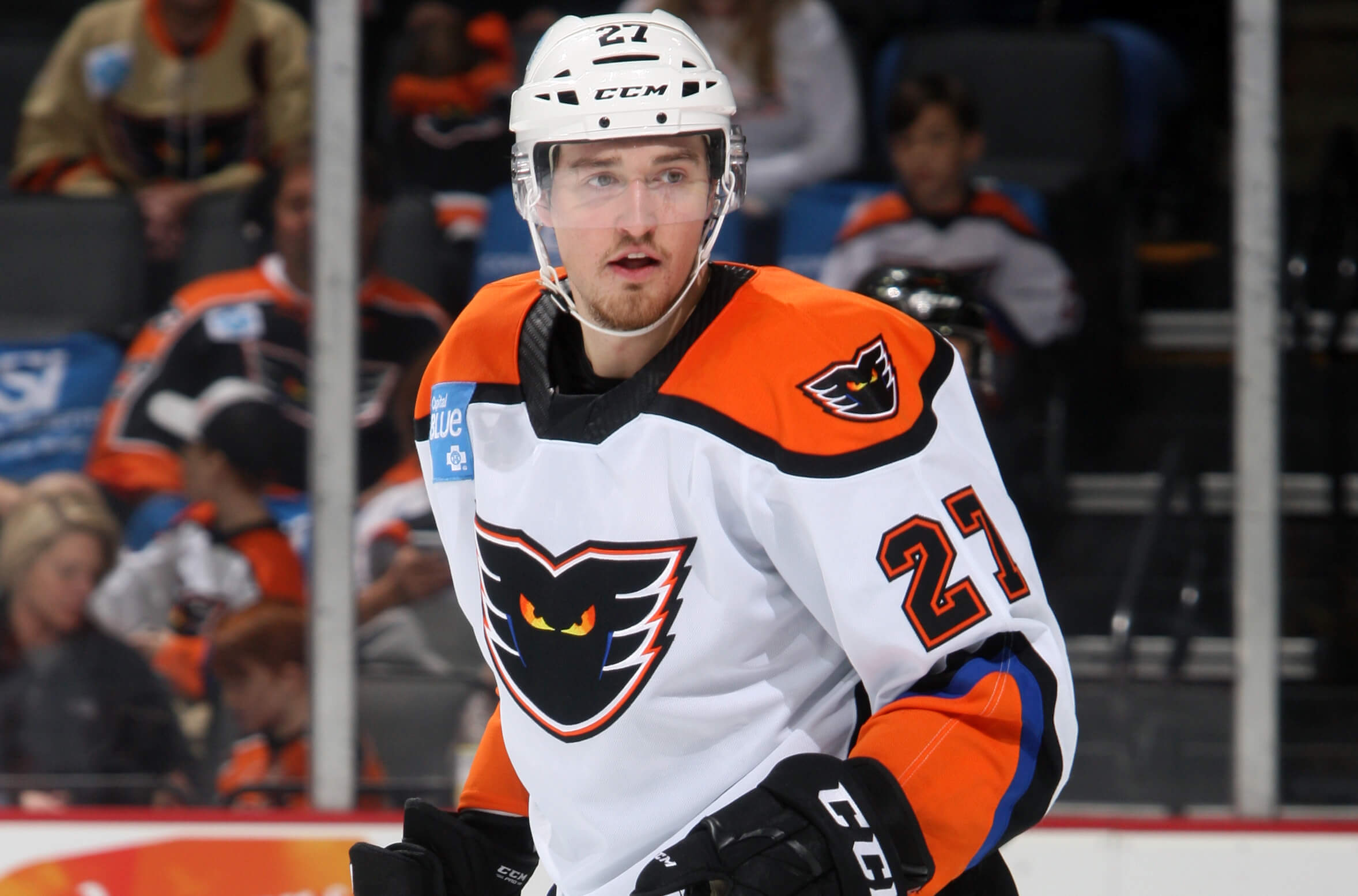 WILKES-BARRE, Pa. – The Wilkes-Barre/Scranton Penguins announced today that they have signed defenseman Chris Bigras to an American Hockey League contract for the 2021-22 season.

The Orillia, Ontario native is entering his seventh season as a pro after being drafted in the second round (32nd overall) of the 2013 NHL Entry Draft by the Colorado Avalanche.

Bigras has skated in 239 total AHL games for the Lake Erie Monsters, San Antonio Rampage, Hartford Wolf Pack and Phantoms. In that time, he has 21 goals and 86 assists for 107 points. The left-handed defender also appeared in 46 NHL games for the Avalanche, and registered four points (1G-3A) across two seasons.

Prior to turning pro, Bigras experienced both team and individual success at the junior hockey level. Bigras captured gold at the 2012 Hlinka Memorial Tournament and 2013 U18 World Juniors while representing his home country of Canada. He was later named to the Ontario Hockey League First All-Star Team for his 71-point 2014-15 season with the Owen Sound Attack.

Wilkes-Barre/Scranton will open their upcoming season at home against Bigras’ former squad, Lehigh Valley, on Oct. 16. Puck drop is scheduled for 6:05 p.m. at Mohegan Sun Arena at Casey Plaza.