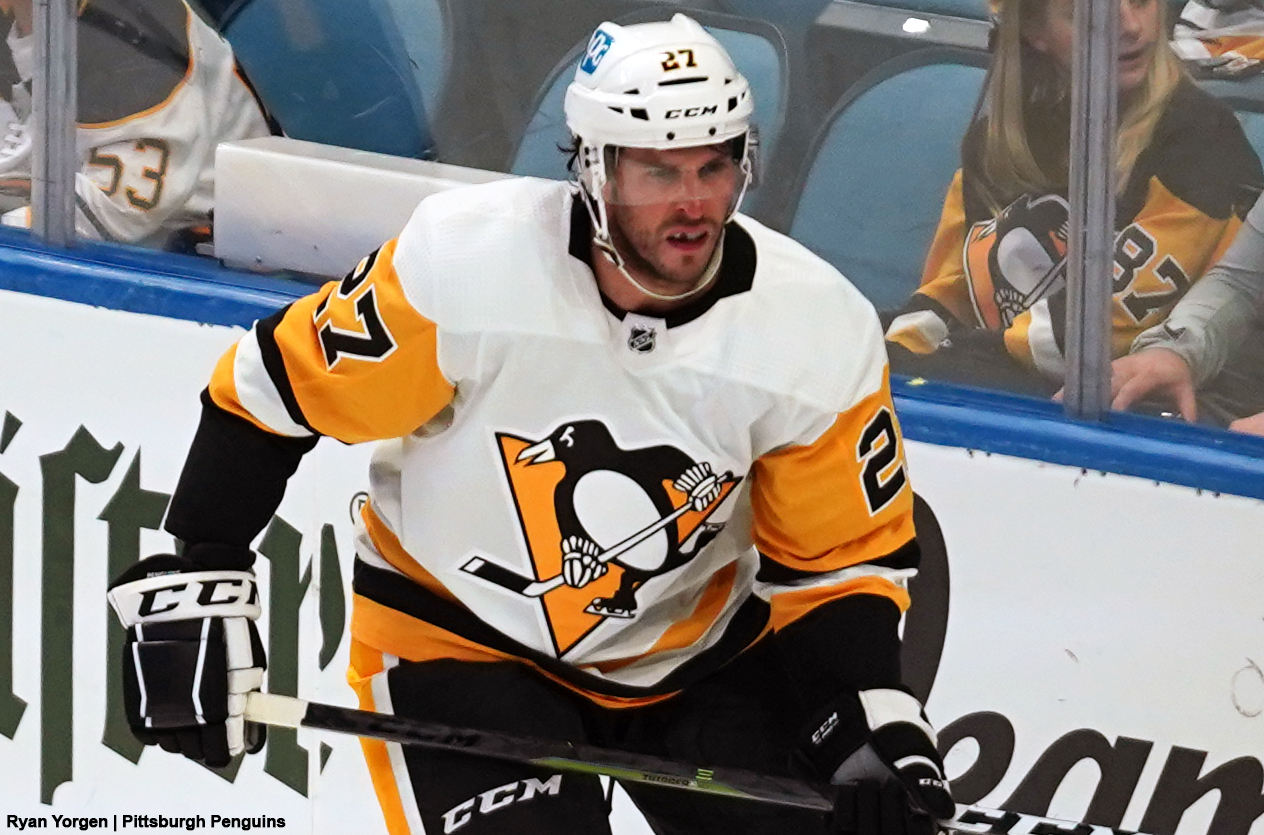 WILKES-BARRE, Pa. – The Wilkes-Barre/Scranton Penguins announced today that they have signed defenseman Matt Bartkowski to an American Hockey League contract for the 2021-22 season.

Last year, Bartkowski appeared in one NHL game for Minnesota and 23 games for its AHL affiliate, the Iowa Wild. He posted one goal and seven assists for eight points in 2020-21 with Iowa.

A native of Pittsburgh, Pennsylvania, Bartkowski has also recorded 357 AHL games over the course of seven seasons, suiting up for Iowa and the Providence Bruins. In his rookie season with Providence, he led the team’s defensemen with 18 assists and 23 points in 2010-11.

After winning a Pennsylvania AAA State Championship with the Mt. Lebanon Blue Devils in 2006, the left-handed defender went on to play two seasons of college hockey at Ohio State University. Bartkowski paced the Buckeyes‘ blueline in goals (6), assists (12) and points (18) in 2009-10, while leading the entire team with 99 penalty minutes.

Now entering his 12th season as a pro, Bartkowski was drafted in the seventh round (190th overall) by the Florida Panthers in 2008.