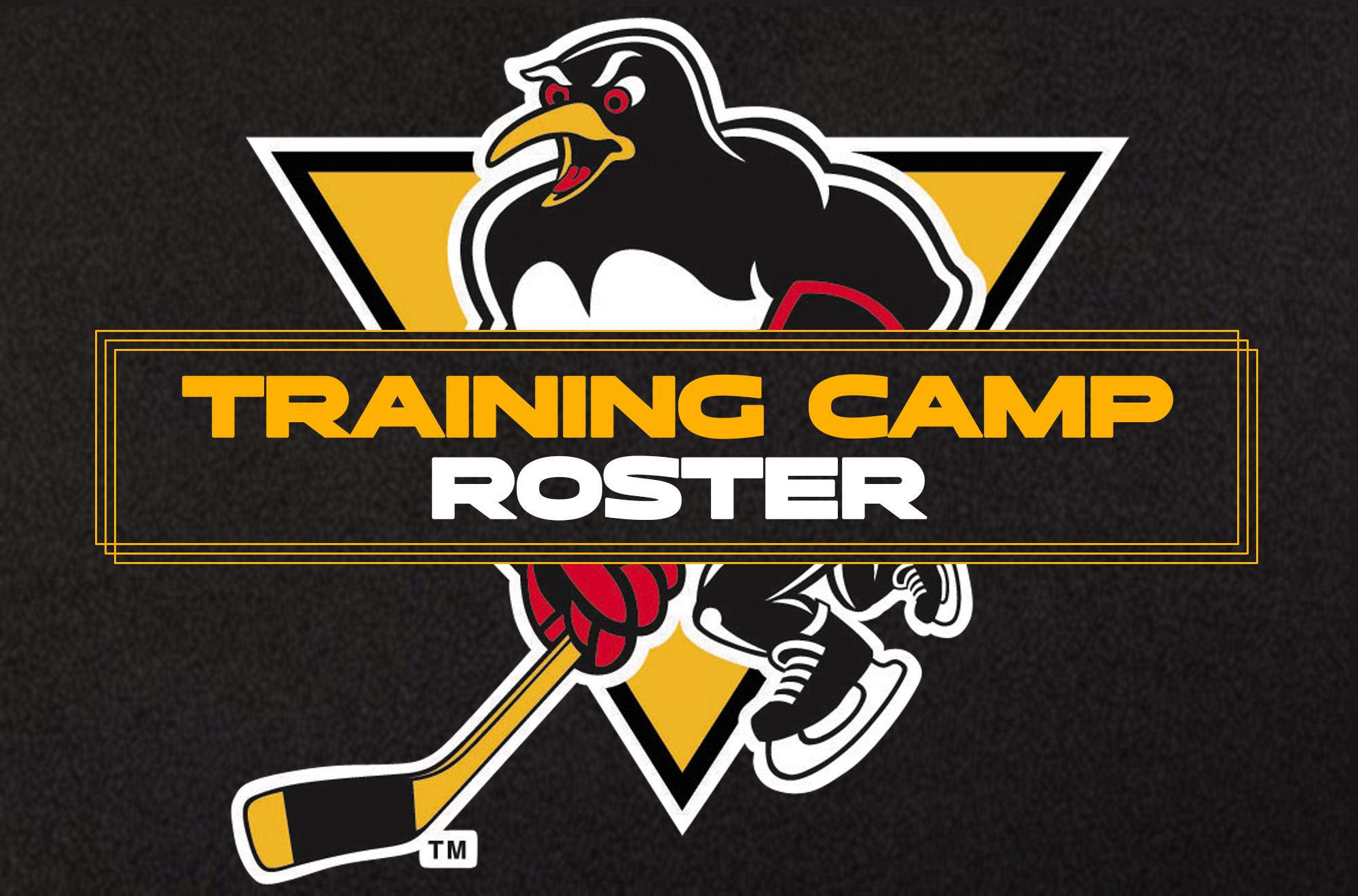 WILKES-BARRE, Pa. – The Wilkes-Barre/Scranton Penguins have announced their initial training camp roster prior to the 2021-22 season.

The Penguins will begin formal training camp practices today, Sunday, Oct. 2 at the Toyota SportsPlex, followed by three exhibition games. All practices during training camp are closed to the public.