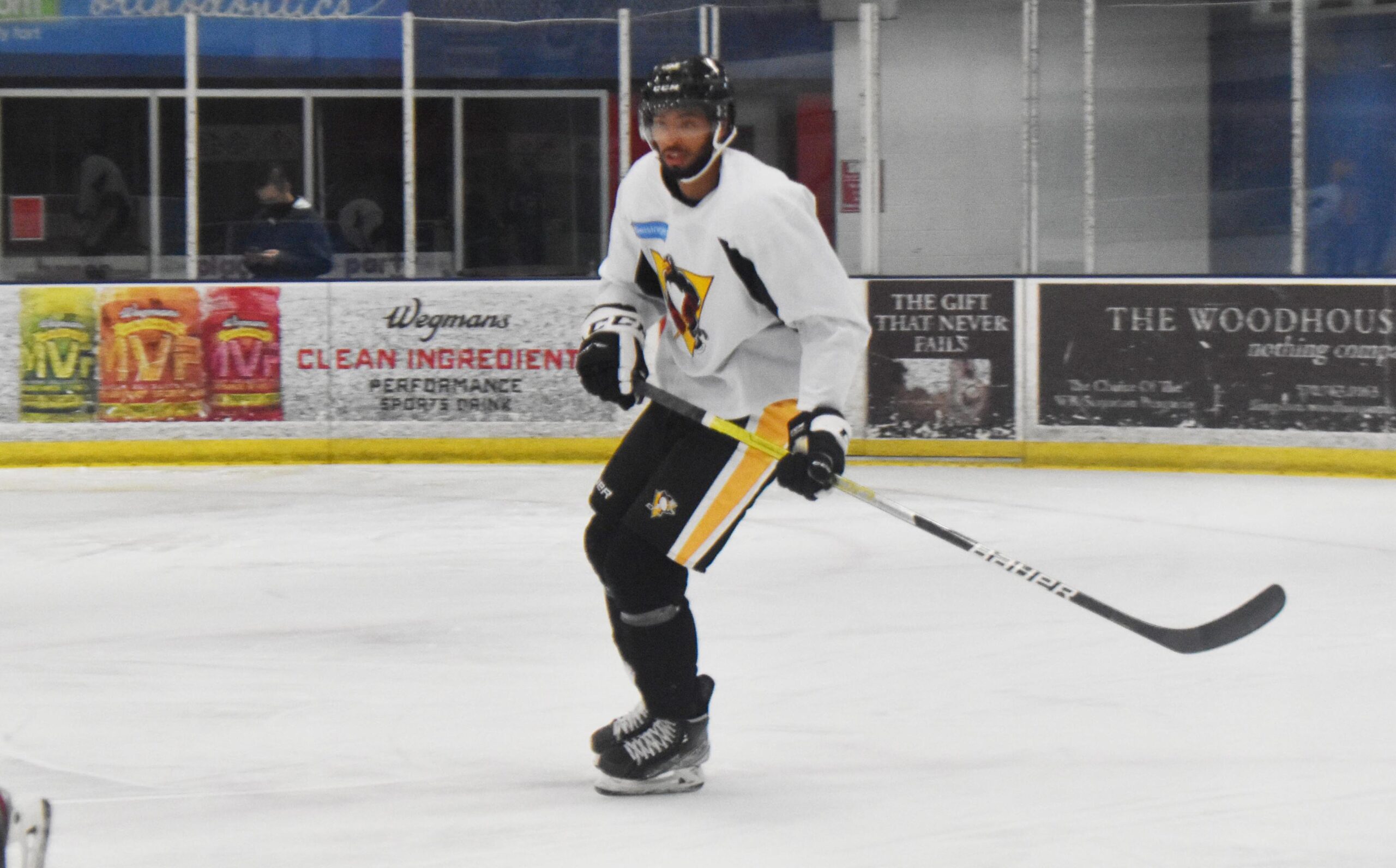 The Pittsburgh Penguins have recalled defenseman P.O Joseph from the Wilkes-Barre/Scranton Penguins of the American Hockey League, it was announced today by general manager Ron Hextall.

Anthony Angello has been re-assigned to the WBS Penguins.

Joseph played 16 games for Pittsburgh in his first NHL season in 2020-21, tallying one goal, four assists and five points. Joseph notched a point (assist) in his NHL debut on January 22 against the New York Rangers and later registered a three-point mark (3A) against the Rangers on January 30. The Laval, Quebec native also skated in 23 games for WBS this season, recording 13 points (1G-12A).

Joseph played four seasons in the QMJHL with the Charlottetown Islanders and Drummondville Voltigeurs from 2015-19. The defenseman recorded 29 goals, 111 assists, 140 points and a plus-47 in 235 career QMJHL games. In the playoffs, he tallied 30 points (5G-25A) and a plus-16 in 59 games. The Laval, QC native represented Charlottetown as captain in his final two seasons with the team.

The Penguins acquired Joseph from the Arizona Coyotes on June 29, 2019 along with Alex Galchenyuk in exchange for Phil Kessel, Dane Birks and a 2021 fourth-round draft pick. Joseph was originally drafted by the Coyotes in the first round (23rd overall) of the 2017 NHL Draft.

Angello, 25, skated in three preseason games with the Penguins and recorded one assist. The forward split the 2020-21 season between Pittsburgh, Wilkes-Barre/Scranton and Pittsburgh’s taxi squad, suiting up for 19 games with Pittsburgh and registering four points (2G-2A) and a plus-4. He also appeared in 12 games for WBS, notching six goals, four assists and 10 points.

Wilkes-Barre/Scranton will open its 2021-22 regular-season schedule at home against the Lehigh Valley Phantoms on Oct. 16. Puck drop for the season opener is scheduled for 6:05 p.m. at Mohegan Sun Arena at Casey Plaza.

The McDonald’s FAN-Tastic Move is back for opening night as well, featuring a ticket to the game, a Penguins hat and a voucher for a McDonald’s Meal, starting at just $16.  Order yours here.