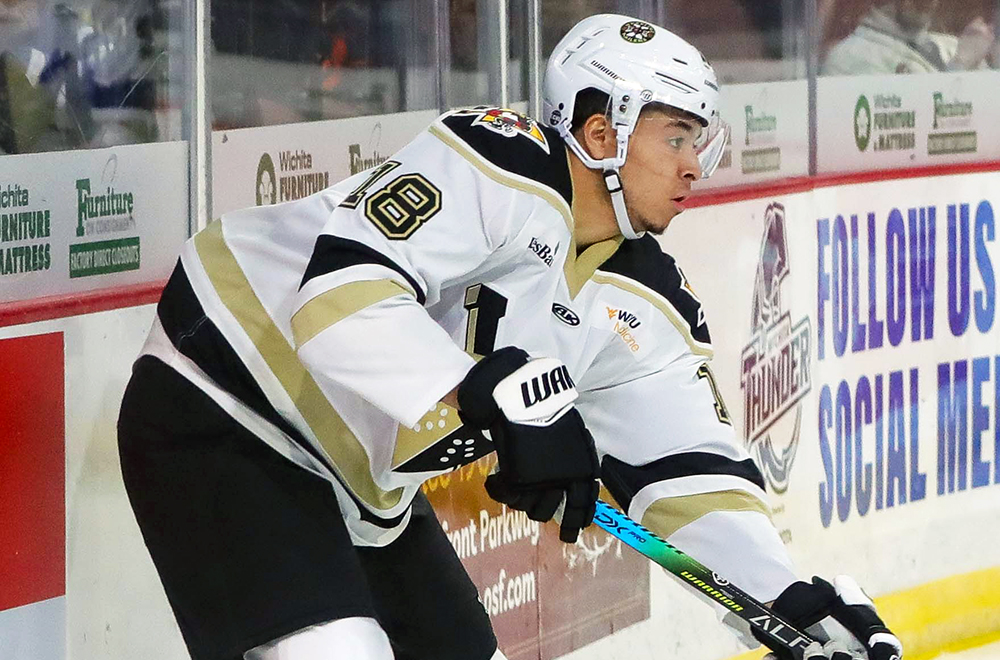 Ortiz, a first-year pro out of the Québec Major Junior Hockey League, has one goal in four games played with Wheeling. He is currently the only Nailers defenseman to record a goal this season.

The 20-year-old blueliner also appeared in two preseason games this year for Wilkes-Barre/Scranton. He recorded four shots and no points in those exhibition contests.

In 231 QMJHL games played for the Baie-Comeau Drakkar and Blainville-Boisbriand Armada, Ortiz racked up 129 points (20G-109A). Last season, the native of Boisbriand, Québec was a point-per-game player for his hometown team with four goals and 20 assists in 24 games.

While with Baie-Comeau, Ortiz spent three and a half seasons as a teammate of current Wilkes-Barre/Scranton forward, Nathan Légaré.

An undrafted free agent, Ortiz was signed to a two-year, American Hockey League contract by the Penguins on Aug. 27, 2021.

Wilkes-Barre/Scranton’s next game is tomorrow, Friday, Nov. 5, against the Providence Bruins. Puck drop between the Penguins and Bruins is scheduled for 7:05 p.m. at Mohegan Sun Arena at Casey Plaza. For Wilkes-Barre/Scranton’s showdown with Providence, $2 select draft beers will be available from 6:00-7:30 courtesy of the PA Prostate Cancer Coalition.