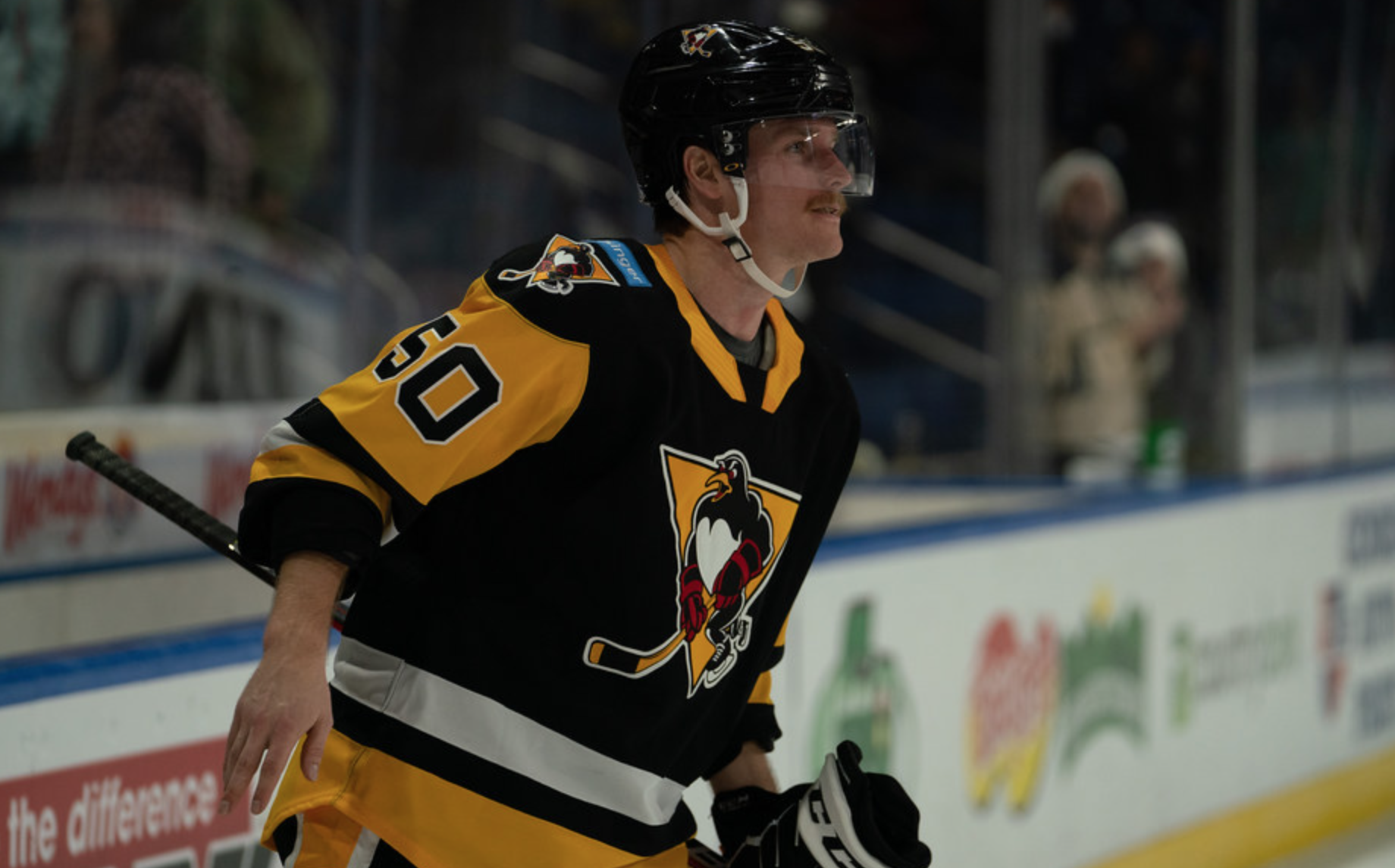 The Bruins have the third-best penalty kill in the AHL at 88.2%, trailing only Syracuse (89.8%) and Clevelannd (88.9%)
Penguins defenseman Juuso Riikola set a career-high with three assists in Friday’s game against the Springfield Thunderbirds. All three helpers came in the first period.