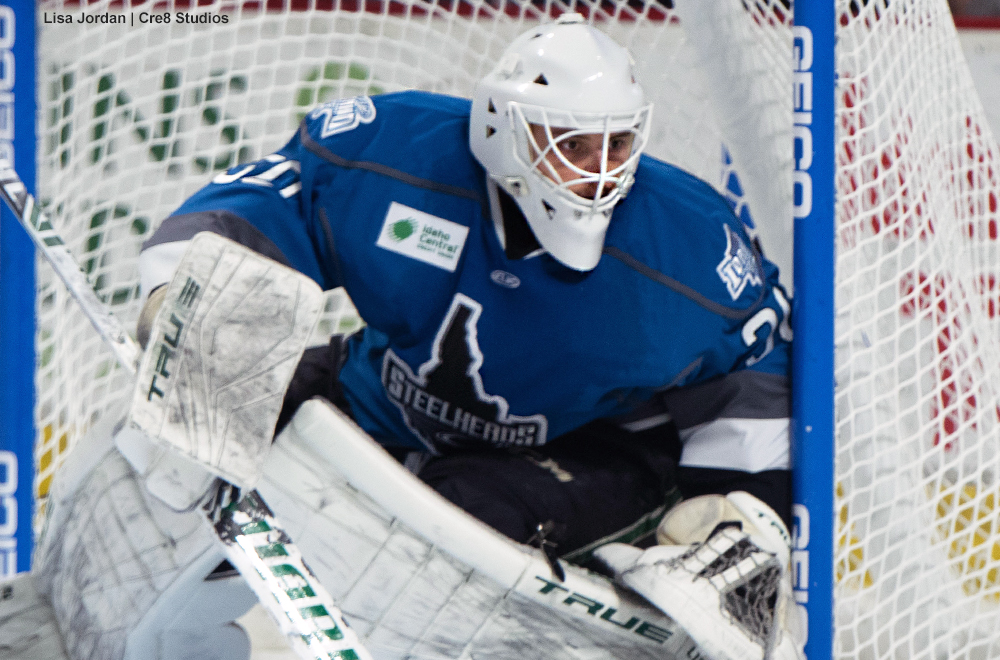 WILKES-BARRE, Pa. – The Wilkes-Barre/Scranton Penguins announced today that they have signed goaltender Matt Jurusik to a professional tryout agreement.

Jurusik is a second-year pro from La Grange, Illinois who has spent this season playing for the Idaho Steelheads in the ECHL. In nine games with Idaho, Jurusick has amassed a 5-2-1 record, and he ranks top five in the league in both goals against average (1.86, 3rd) and save percentage (.929, 5th).

The 24-year-old netminder split his collegiate career between the University of Wisconsin and Michigan Tech University. In 107 college games, Jurusik earned a 45-44-12 record, 2.84 goals against average, .903 save percentage and five shutouts.

Wilkes-Barre/Scranton’s next game is tomorrow, Saturday, Dec. 11, against the Hershey Bears. Saturday’s game will also be the team’s annual Teddy Bear Toss Night. Fans are encouraged to bring unwrapped, stuffed toys to the game and will throw the toys on the ice after the Penguins’ first goal. All toys will be donated to children in need this holiday season through the Tobyhanna Army Depot’s Operation Santa Claus.

Puck drop between the Penguins and Bears is scheduled for 6:05 p.m. at Mohegan Sun Arena at Casey Plaza.