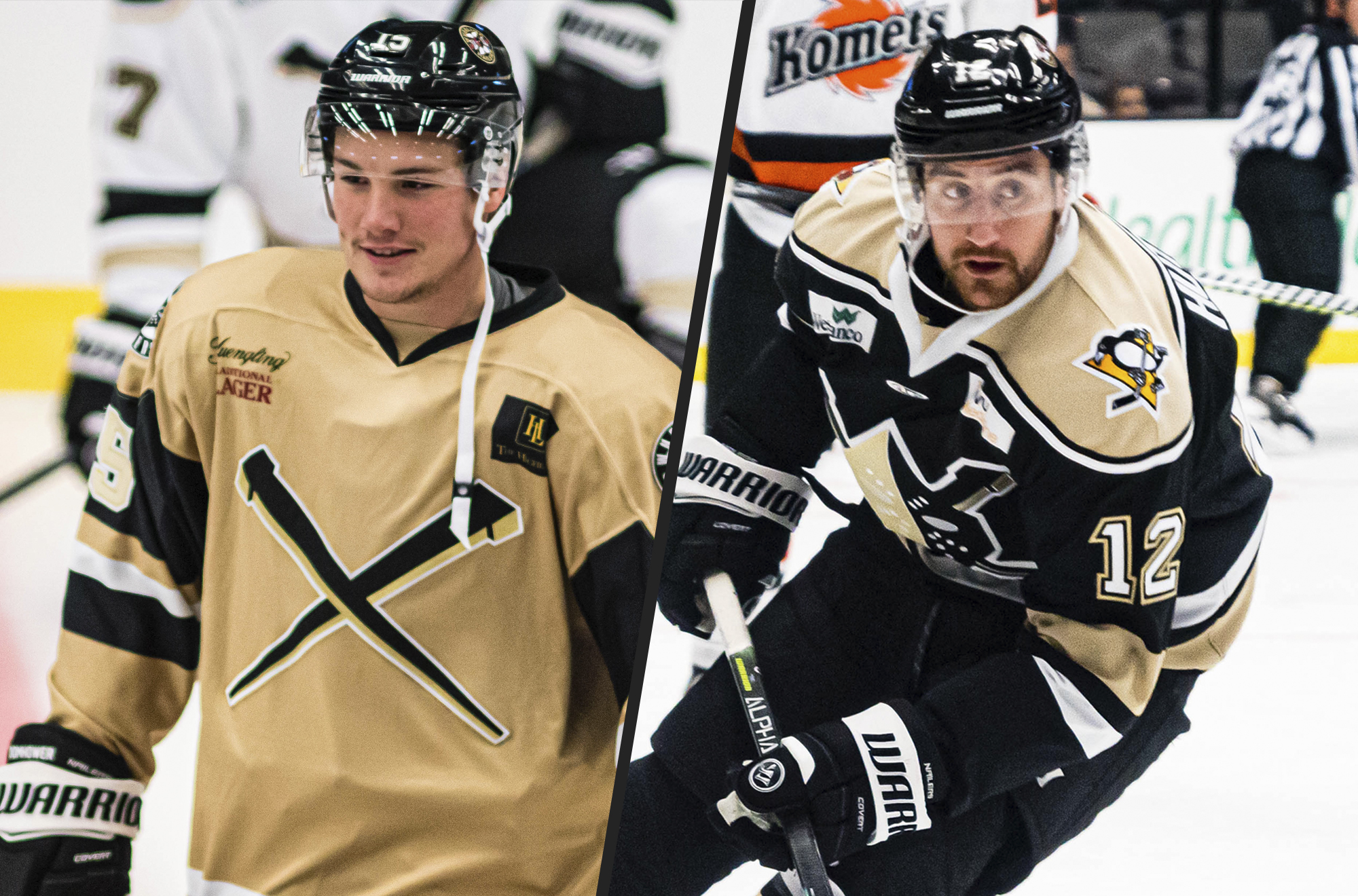 WILKES-BARRE, Pa. – The Wilkes-Barre/Scranton Penguins announced today that they have recalled forward Shaw Boomhower from their ECHL affiliate, the Wheeling Nailers. Additionally, the Penguins have signed forward Nick Hutchison to a professional tryout agreement.

Boomhower, a 23-year-old third-year pro, leads the Nailers with 75 penalty minutes this season. He has also posted three goals and six points through 12 games with Wheeling this season, already one shy of his single-season career-high in both categories.

In 2019-20, Boomhower led the Cincinnati Cyclones with 86 penalty minutes while amassing seven points (4G-3A) in 24 games played. That same season, the native of Belleville, Ontario made his AHL debut, appearing in two games for the Rochester Americans. He recorded no points in those two contests.

Hutchison, 26, leads the Nailers with 16 assists and 26 points through 18 games played. His nine goals are also tied for most on the team, as well.

A second-year pro, Hutchison has recorded a point in 13 consecutive games, the longest point streak among all ECHL players this season.

A product of Canisius College, Hutchison has yet to make his AHL debut. In four seasons at Canisius, the Hicksville, New York native notched 113 points (60G-53A) in 140 games.

Wilkes-Barre/Scranton’s next game is tomorrow, Saturday, Dec. 11, against the Hershey Bears. Saturday’s game will also be the team’s annual Teddy Bear Toss Night. Fans are encouraged to bring unwrapped, stuffed toys to the game and will throw the toys on the ice after the Penguins’ first goal. All toys will be donated to children in need this holiday season through the Tobyhanna Army Depot’s Operation Santa Claus.

Puck drop between the Penguins and Bears is scheduled for 6:05 p.m. at Mohegan Sun Arena at Casey Plaza.