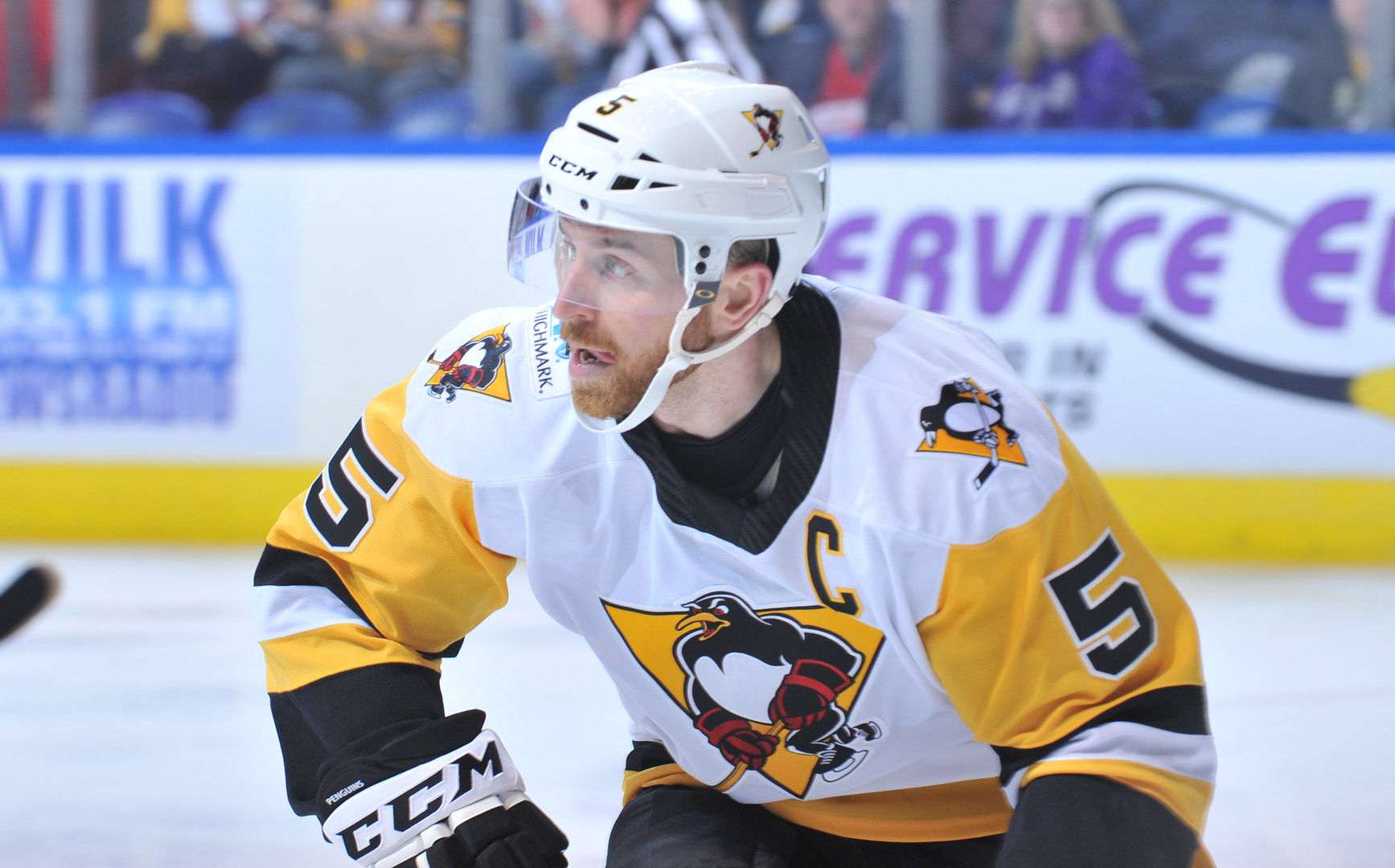 Former Wilkes-Barre/Scranton Penguins captain David Warsofsky has been named to the 2022 U.S. Olympic Men’s Ice Hockey Team for the upcoming Olympic Winter Games, which will be held from Feb. 3-20 in Beijing, China.

The native of Marshfield, MA represented the Penguins at the 2017 AHL All-Star Game, and led team defensemen in scoring during both the 2016-17 and 2019-20 seasons.

He is currently playing with Ingolstadt ERC in Germany.

This will be the second time Warsofsky has represented his country, after he recorded two assists in seven games during the 2010 World Junior U-20 Championships, helping Team USA to the gold medal.

Wilkes-Barre/Scranton’s next home game is Friday, Jan. 14, when they take on the Lehigh Valley Phantoms.