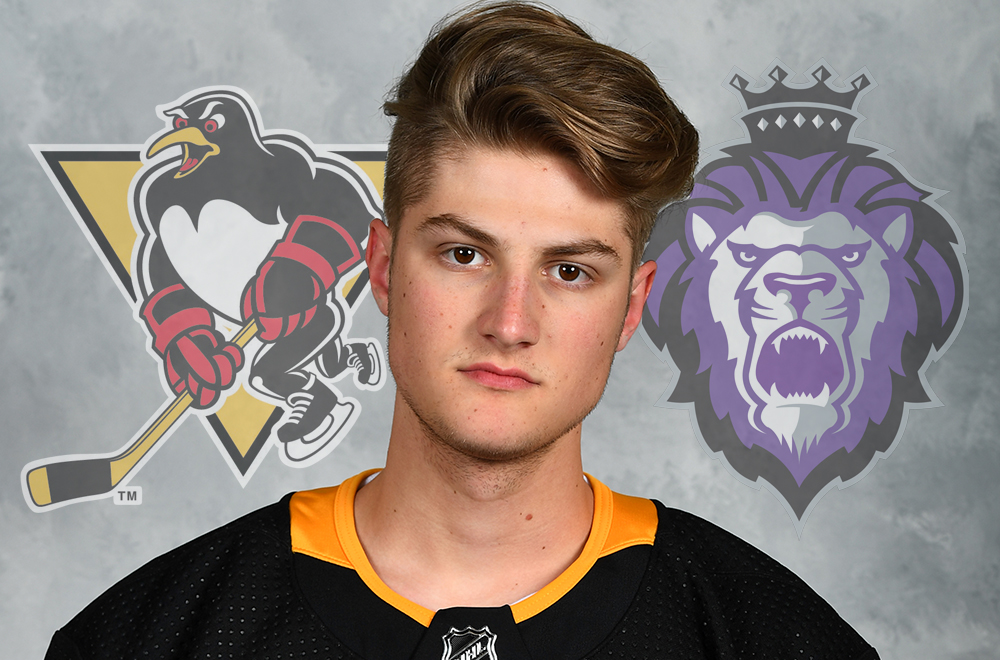 WILKES-BARRE, Pa. – The Wilkes-Barre/Scranton Penguins announced today that they have signed goaltender Tristan Côté-Cazenave to a professional tryout agreement.

Côté-Cazenave is a first-year pro who most recently suited up for the Reading Royals of the ECHL. After a brief, four-game stint at the University of Québec-Trois-Rivières, Côté-Cazenave joined the Royals and pitched a shutout in his pro debut.

In two games with Reading, the 22-year-old netminder earned a 1-1-0 record while allowing four goals and making 29 saves.

Prior to this season, Côté-Cazenave played junior hockey in the Québec Major Junior Hockey League. The native of St-Bruno-de-Montarville, Québec played 153 games for the Victoriaville Tigres and Québec Remparts and had a 2.99 goals against average, .902 save percentage and nine shutouts to go with a 72-52-17 career record.

Côté-Cazenave was invited to Pittsburgh Penguins Prospect Development Camp in 2018 as an undrafted free agent.

Wilkes-Barre/Scranton’s next game is tonight, Wednesday, Jan. 19, against the Lehigh Valley Phantoms. Puck drop between the Penguins and Phantoms is scheduled for 7:05 p.m. at Mohegan Sun Arena at Casey Plaza.