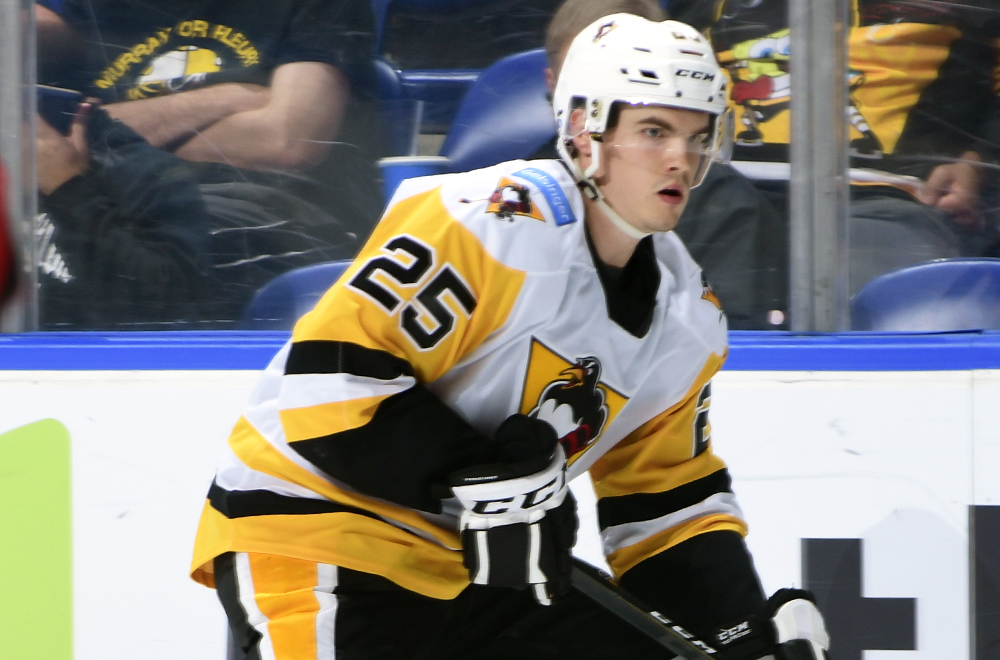 Almari scored the game-winning goal for Wilkes-Barre/Scranton in its 2021-22 season opener on Oct. 16 vs. Lehigh Valley. It stands as the only goal he’s scored this season to go along with one assist for two points in 11 games.

The Kirkkonummi, Finland native was drafted by the Pittsburgh Penguins in the fifth round (151st overall) of the 2016 NHL Entry Draft. Before joining Wilkes-Barre/Scranton on a full-time basis in 2019-20, he captured Finland’s top championship by winning the 2019 Liiga playoffs with HPK Hämeenlinna.

Wilkes-Barre/Scranton returns home for its next game on Wednesday, Jan. 21 against the Springfield Thunderbirds. Puck drop between the Penguins and T-Birds is scheduled for 7:05 p.m. at Mohegan Sun Arena at Casey Plaza.