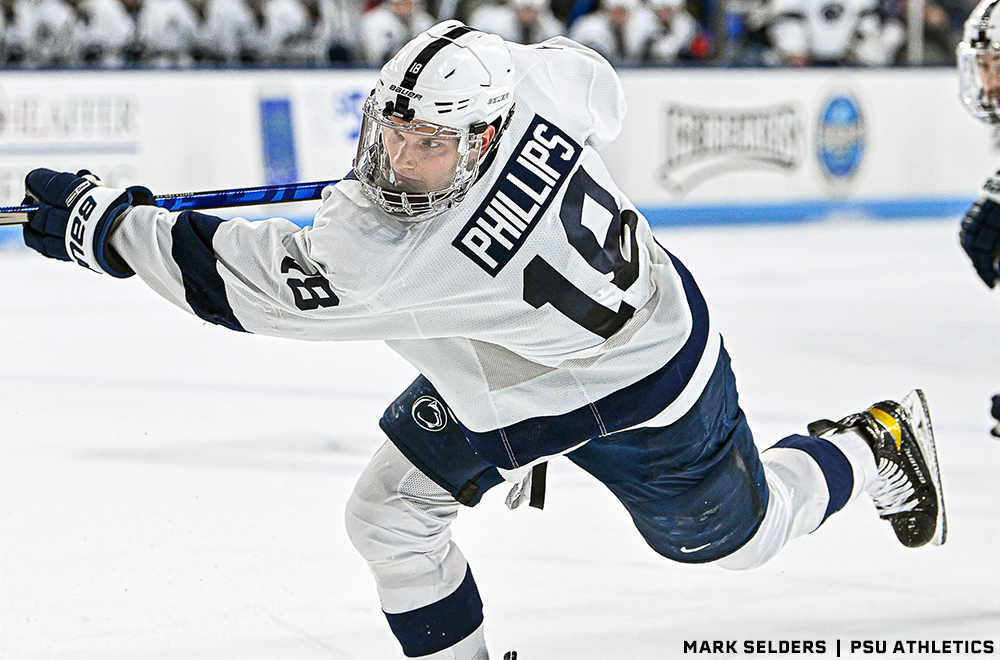 WILKES-BARRE, Pa. – The Wilkes-Barre/Scranton Penguins announced today that they have signed defenseman Clayton Phillips to an amateur tryout agreement.

Phillips, who was drafted by the Pittsburgh Penguins in the third round (93rd overall) of the 2017 NHL Entry Draft, spent the past three seasons playing for Penn State University. This year, Phillips posted five goals to lead all Nittany Lions defensemen. He also notched seven assists for 12 total points

Phillips also played parts of two seasons for the University of Minnesota. In 124 collegiate games, the native of Edina, Minnesota registered 38 points (11G-27A).

The year Pittsburgh drafted Phillips, he was named to the United States Hockey League All-Rookie Team. That season, he registered 20 points while playing for the Fargo Force, and his seven goals topped the team’s blueliners.