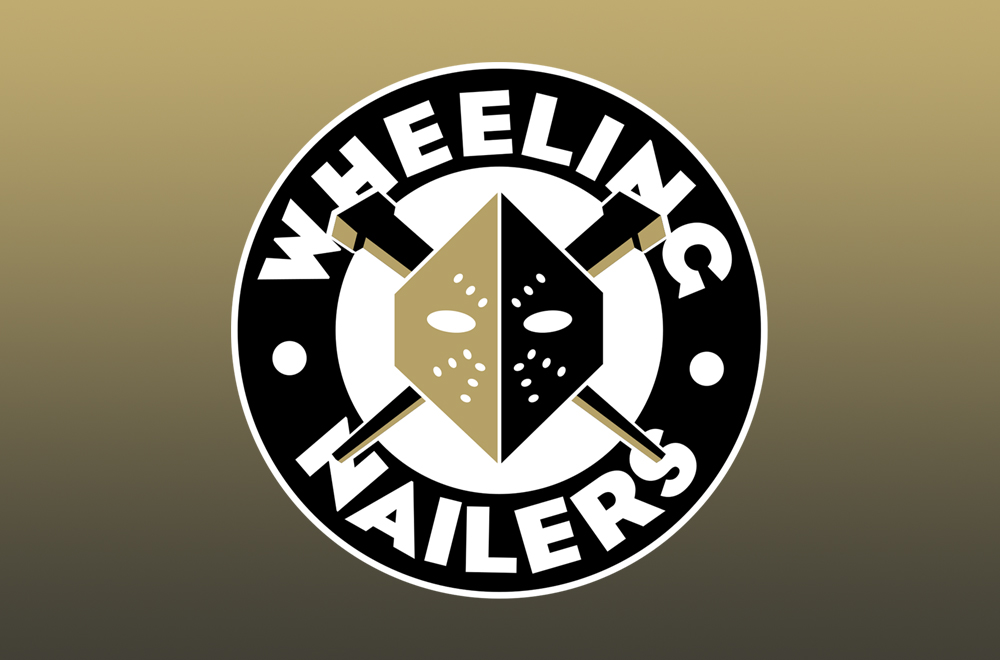 WILKES-BARRE, Pa. – The Wilkes-Barre/Scranton Penguins announced today that they have added seven players from their ECHL affiliate, the Wheeling Nailers, to their 2022 Calder Cup Playoffs roster.

Maniscalco, 23, led all Nailers defensemen with 17 goals, 36 assists and 53 points during the regular season. His 17 tallies and 53 points also ranked third among all ECHL blueliners. Maniscalco tacked on an additional seven points (3G-4A) in 10 Kelly Cup Playoffs games for Wheeling.

Ortiz, 21, also registered seven points in the Kelly Cup Playoffs, all of which were assists. During the regular season, Ortiz notched 12 goals and 26 assists for 38 points in 54 ECHL games. The first-year pro also logged two points (1G-1A) in eight games with the Penguins.

Watling paced Wheeling with a whopping 77 points in 55 games. It was the highest single-season point total for a Nailer in over 10 years, since Bryan Ewing amassed 91 points in 2008-09. Watling’s 31 goals and 46 assists also topped the team, and he finished with the fourth-highest point total in the league. A fifth-year pro, the 28-year-old forward appeared in five AHL games this season; two with the Syracuse Crunch and three with Wilkes-Barre/Scranton. Watling scored one goal and added two assists in those five contests.

Hausinger led the Nailers with nine goals and 10 points during their Kelly Cup Playoffs run. The 23-year-old from Anchorage, Alaska also posted 21 goals during the regular season to lead all Wheeling rookies.

MacPherson, 24, completed his first season as Nailers captain with 10 points (3G-7A) in 24 regular season games. He also logged two games for the Penguins, but did not record any points. In 16 career AHL games, MacPherson has notched two assists.

Josling, 23, potted 33 points (14G-19A) in 36 games during his second season with the Nailers. He tacked on an additional three goals and one assist in Wheeling’s 11 playoff games. Josling made his AHL debut earlier this season while playing on a PTO with the San Diego Gulls. In 15 games with San Diego, the Toronto, Ontario native earned one goal and one assist.

Weeks just wrapped up his junior career with the Sudbury Wolves (OHL) and joined Wheeling for the Kelly Cup Playoffs. The 20-year-old was put into playoff action three times and managed to produce a .929 save percentage and 1.93 goals against average in roughly 124 minutes of game time. In 95 career OHL games with Sudbury, Weeks put up a 36-44-8 record, .888 save percentage and 3.97 goals against average.

The Penguins’ next game is today, Sunday, May 15. Game 3 of the Atlantic Division Semifinals between Wilkes-Barre/Scranton and the Springfield Thunderbirds is slated for a 5:05 p.m. puck drop at Mohegan Sun Arena at Casey Plaza.