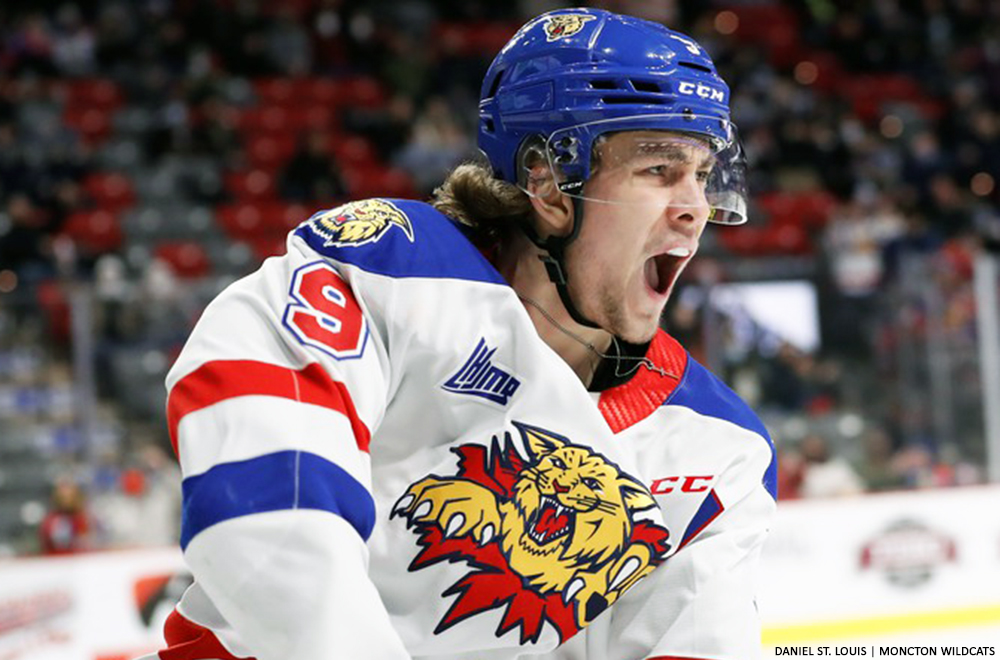 WILKES-BARRE, Pa. – The Wilkes-Barre/Scranton Penguins announced today that they have signed forward Brooklyn Kalmikov to an American Hockey League contract for the 2022-23 season.

Kalmikov, 21, just wrapped up a five-year career in the Québec Major Junior Hockey League. This season, he posted junior career-highs across the board with 38 goals, 38 assists and 76 points in 67 games played.

The St. John’s, Newfoundland native lifted the Presidents’ Trophy as QMJHL Champion with Victoriaville in 2021. During that playoff run, Kalmikov notched one goal and four assists for five points.

In 273 career QMJHL games played with the Tigres, Wildcats and Cape Breton Eagles, Kalmikov produced 108 goals and 104 assists for 212 points.