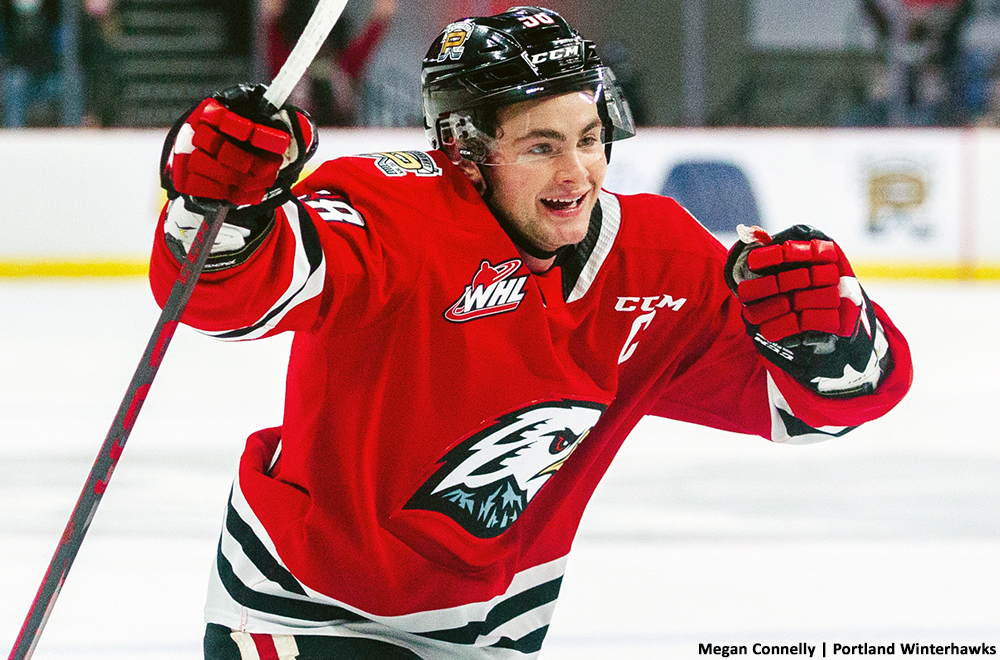 WILKES-BARRE, Pa. – The Wilkes-Barre/Scranton Penguins announced today that they have signed defenseman Clay Hanus to an American Hockey League contract for the 2022-23 season.

Hanus, 21, just concluded a five-year career in the Western Hockey League. This season, the blueliner posted career-bests with 18 goals, 56 assists and 74 points in 68 games played.

The native of Minnetonka, Minnesota generated the second-most points among all WHL defensemen this season. His 18 goals also tied for second by WHL defenders, and his 56 helpers ranked third. Hanus also notched one goal and five assists for six points during the 2022 WHL Playoffs.

In 257 career WHL games played, all as a member of the Portland Winterhawks, Hanus delivered 37 goals and 105 assists for 142 points.

While with the Winterhawks, Hanus played two seasons as a teammate of Ryan McCleary, one of the Pittsburgh Penguins’ selections in the 2021 NHL Entry Draft. McCleary, also a defenseman, was drafted by Pittsburgh in the seventh round, 194th overall.