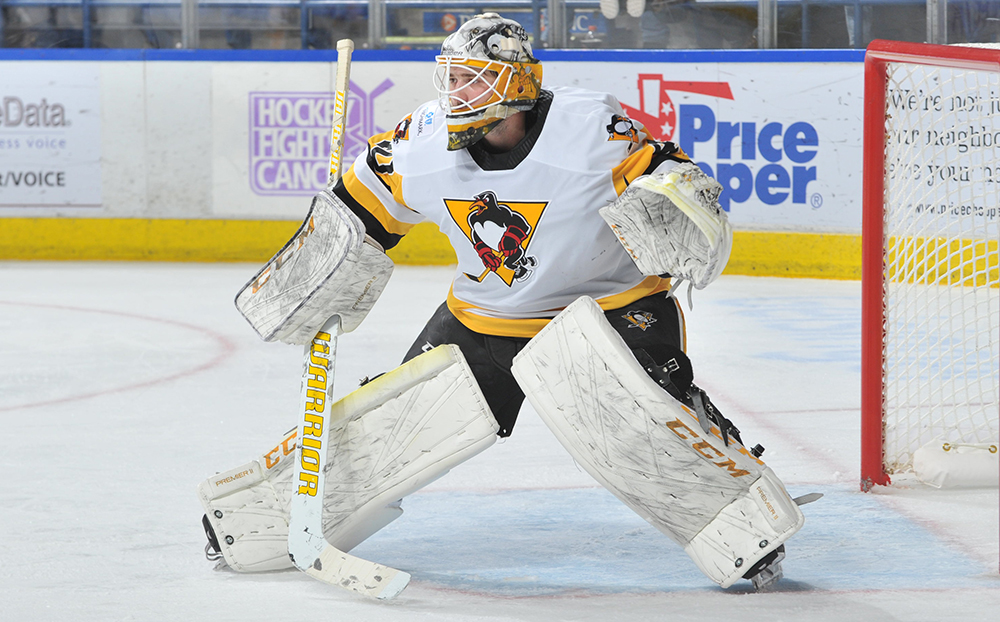 The Pittsburgh Penguins have signed goaltender Dustin Tokarski to a one-year contract, it was announced today by general manager Ron Hextall.

The 6-foot, 198-pound netminder has 76 games of NHL experience over parts of eight seasons split between Tampa Bay, Montreal, Anaheim and Buffalo where he’s gone 22-32-12 with a 2.14 goals-against average, a .902 save percentage and 2 shutouts. He also has five games of Stanley Cup Playoff experience with the Canadiens in 2014.

Prior to his professional career, the native of Watson, Saskatchewan, won a gold medal with Team Canada at the 2009 World Junior Championships. He also enjoyed a three-year career in the WHL with the Spokane Chiefs, where he won a WHL championship and Memorial Cup in 2008.

Tokarski was originally drafted by Tampa Bay in the fifth round (122nd overall) in the 2008 NHL Draft.