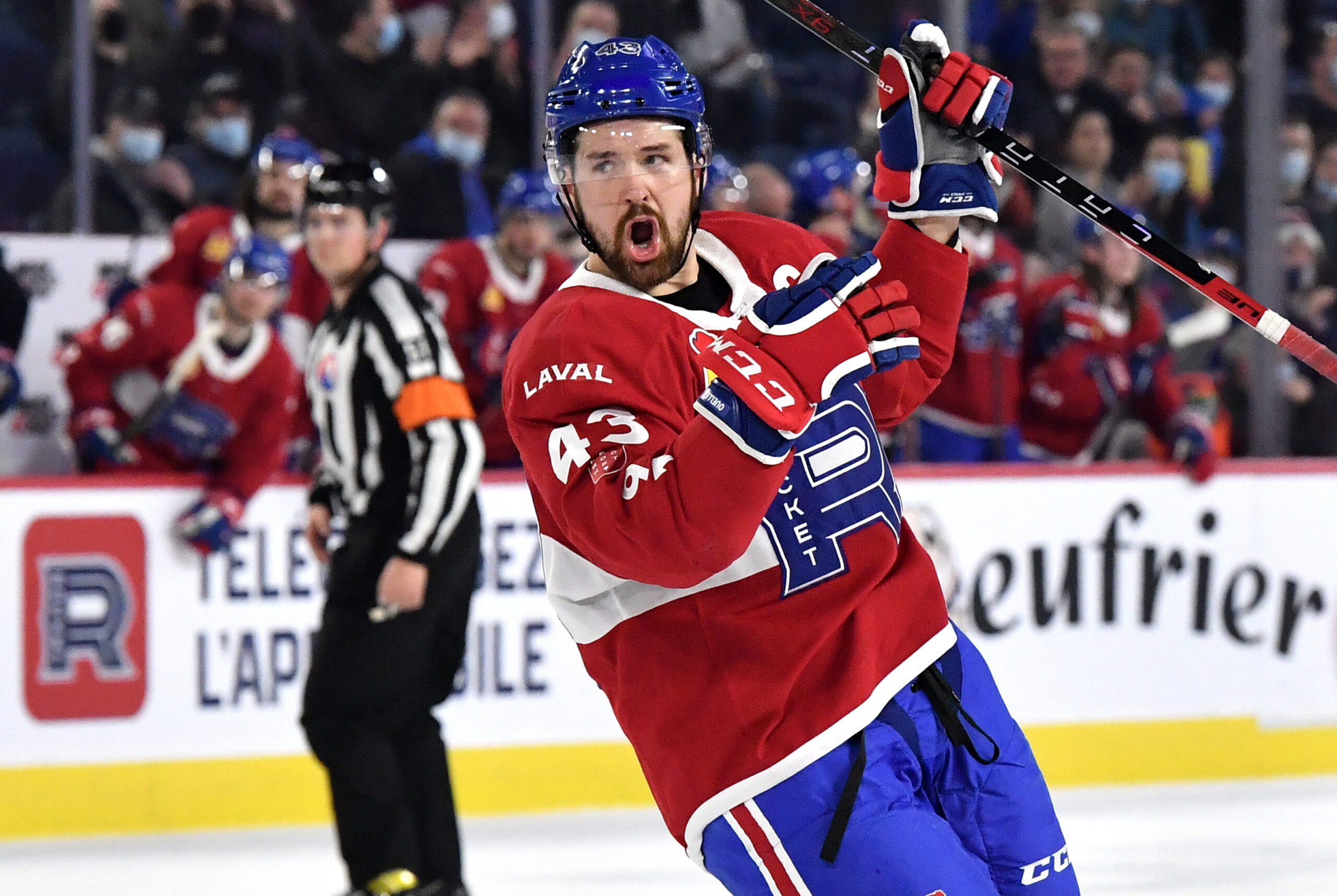 The Pittsburgh Penguins have signed defenseman Xavier Ouellet to a two-year contract, it was announced today by general manager Ron Hextall.

Ouellet, 28, has spent the last four seasons in the Montreal Canadiens organization, captaining the Laval Rocket of the American Hockey League since 2018. The defenseman spent the 2021-22 season with Laval, suiting up for 61 games and recording eight goals, 33 assists and 41 points.

His 33 assists and 41 points ranked second and third on Laval, respectively, and also marked new career high totals for Ouellet in the AHL.

The 6-foot, 197-pound defenseman has 178 career games on his NHL resume, recording five goals, 23 assists and 28 points, split between Montreal and the Detroit Red Wings.

Ouellet’s best NHL season came in 2016-17 with Detroit when he recorded career highs across the board in games played (66), goals (3), assists (9) and points (12). Ouellet has played in 11 career NHL playoff games and recorded one assist.

Ouellet has skated in parts of seven seasons in the AHL with Laval and the Grand Rapids Griffins since 2013. In 349 career AHL games, he has recorded 36 goals, 123 assists and 159 points.

Prior to turning professional, the defenseman played four seasons in the Quebec Major Junior Hockey League for the Montreal Juniors and Blainville-Boisbriand Armada from 2009-13. In 223 career QMJHL games, Ouellet recorded 41 goals, 119 assists and 160 points.

Ouellet was originally drafted in the second round (48th overall) of the 2011 NHL Draft by Detroit.