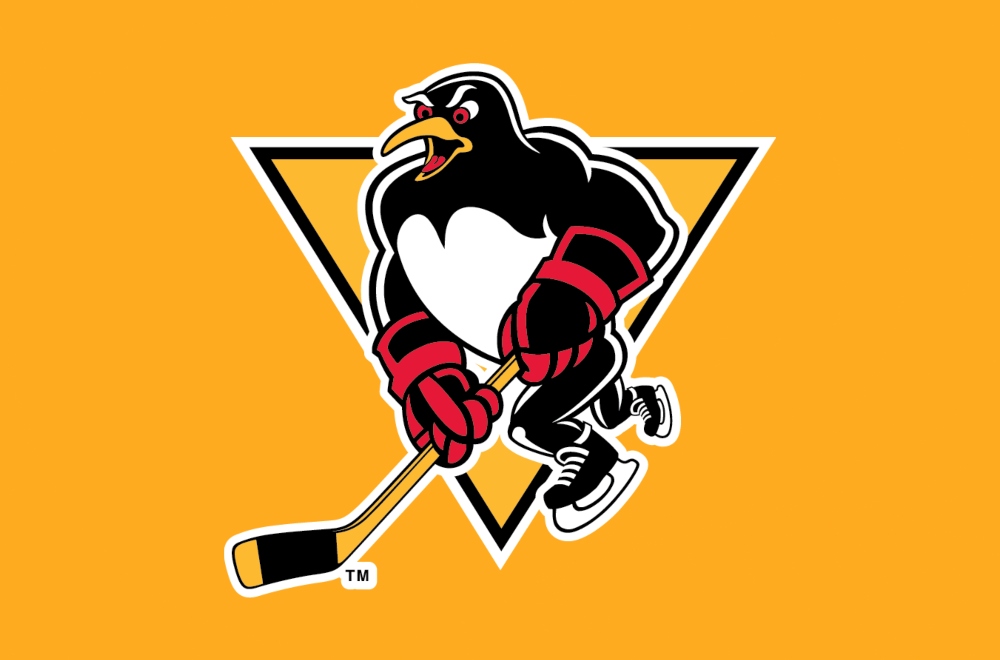 WILKES-BARRE, Pa. – The American Hockey League announced today a game time change for the Wilkes-Barre/Scranton Penguins’ contest against the Hershey Bears on Sunday, Nov. 6. The game originally scheduled for 5:00 p.m. at Giant Center will now drop the puck at 4:30 p.m.

Games After the Hershey Bears

Sunday, Nov. 6’s game is the second matchup in a weekend, home-and-home set between the Penguins and their I-81 rival. The night before will feature the Penguins hosting the Bears for a 6:05 p.m. puck drop at Mohegan Sun Arena at Casey Plaza.

Wilkes-Barre/Scranton has four preseason games slated for Oct. 5, Oct. 7, Oct. 9, and Oct. 12. The club will then open its regular season at home on Saturday, Oct. 15 against their other in-state rival, the Lehigh Valley Phantoms.

Get Tickets to the Next Penguins Game