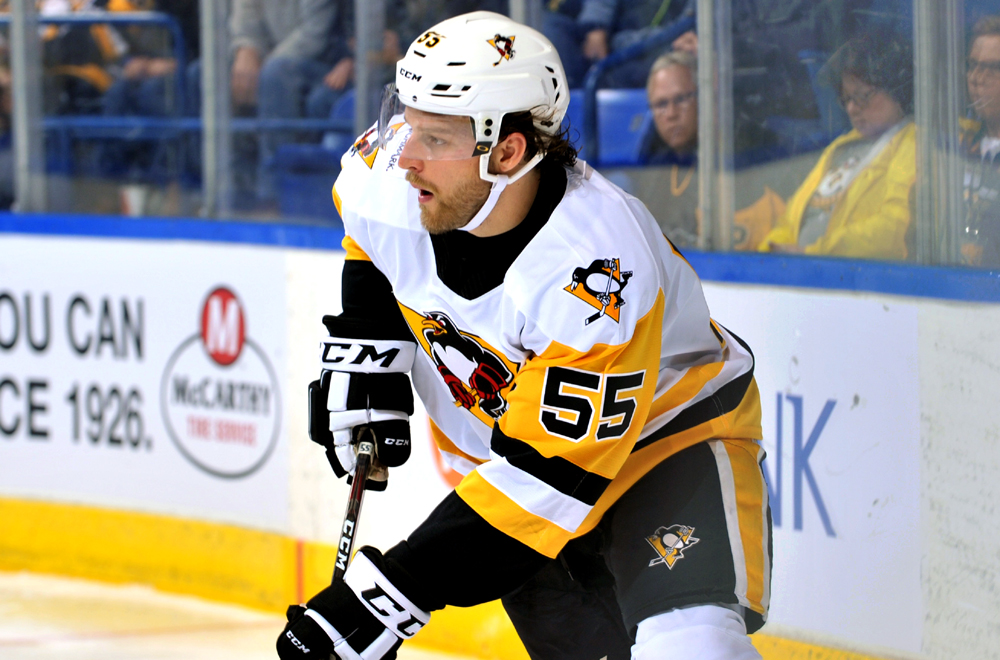 WILKES-BARRE, Pa. – The Pittsburgh Penguins officially kicked off their 2022-2023 exhibition schedule on Sunday as they took on the Columbus Blue Jackets in a rare, preseason double-header. Pittsburgh split the day with a 3-2, overtime win in the first game and a 5-1 loss in the second.

The win in Game 1 can be attributed to key contributions from many Wilkes-Barre/Scranton Penguins. The players who are currently at Pittsburgh training camp helped propel the NHL club to its first (unofficial) victory of the season.

While the Penguins were unable to pull away with another preseason win in the second game of the double header, Wilkes Barre Scranton still had some bright spots from their players.

The Penguins look to improve on their first two preseason games as they host the Detroit Red Wings for a 7:00 p.m. game this Tuesday, Sept. 27. Stay posted for information on when Wilkes-Barre/Scranton will hit the ice for its training camp.