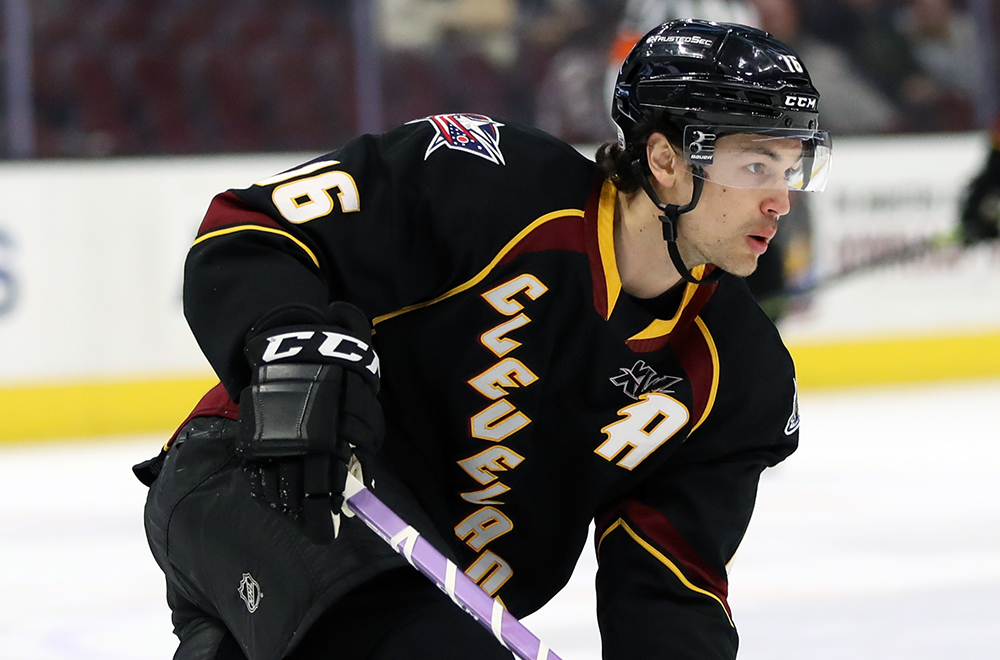 WILKES-BARRE, Pa. – The Wilkes-Barre/Scranton Penguins announced today that they have signed forward Tyler Sikura to an American Hockey League contract for the 2022-23 season.

Sikura joins the Penguins after spending last season with the Cleveland Monsters. In his seventh season as a pro, he produced the second-most goals on the team (15), while ranking third in assists (21) and points (36). Sikura also topped the Monsters with six game-winning goals.

The 30-year-old from Aurora, Ontario has amassed 70 goals and 79 assists for 149 points in 313 career AHL games played with the Monsters, Rockford IceHogs, Iowa Wild, Portland Pirates and Springfield Falcons.

Prior to turning pro, Sikura spent four seasons at Dartmouth College, where he served as team captain during his junior and senior years. Sikura was named to the All-Ivy League First Team in 2012-13, his sophomore season, after leading the Big Green in goals (12), assists (20) and points (32).