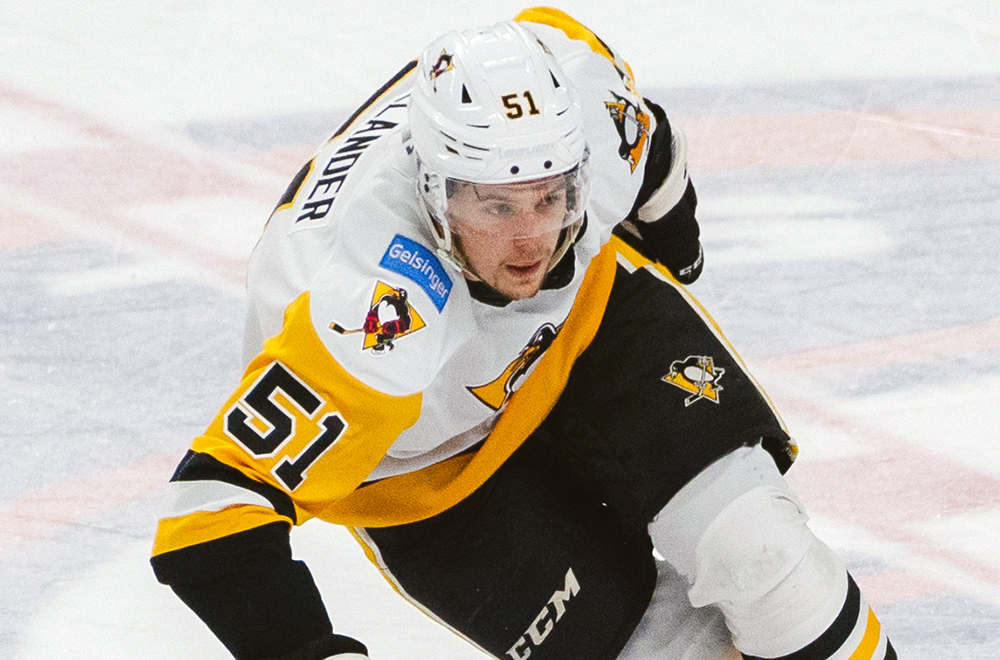 The Pittsburgh Penguins have recalled forward Filip Hallander from the Wilkes/Barre-Scranton Penguins of the American Hockey League, it was announced today by general manager Ron Hextall.

Hallander, 22, has spent parts of the last two seasons in the Penguins organization after being re-acquired by the team on July 17, 2021. The 6-foot-1, 190-pound forward has spent the 2022-23 season with WBS, where he recorded four goals and five assists through 10 games. His five assists, nine points and plus-7 all rank first on the team.

Wilkes-Barre/Scranton’s next game is back home on Friday, Nov. 11 when they welcome the Hartford Wolf Pack to town. Next Friday’s game is also an Eyewitness News Fan Friday. Select draft beers will be available for $2 from 6:00 – 7:30 p.m. courtesy of Coors Light.

Puck drop for the Penguins and Wolf Pack is 7:05 p.m. at Mohegan Arena at Casey Plaza.