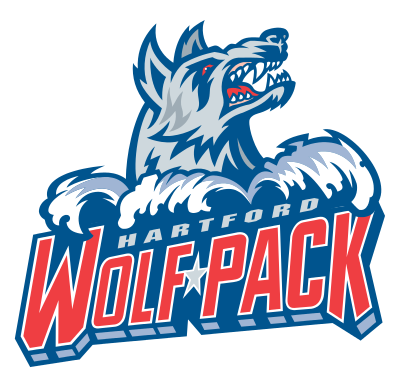 The Wilkes-Barre/Scranton Penguins take on the Hartford Wolf Pack on this Veterans Day /  Eyewitness News Fan Friday. Tonight’s contest is the second of six meetings between the clubs this season.

The Penguins will be without points leader Filip Hallander as he was called up to Pittsburgh on Monday. Hallander has tallied 4 goals and 5 assists through 10 games with the WBS Penguins.

Drew O’Connor draws back into the lineup for Wilkes-Barre/Scranton after his 3 game stint in Pittsburgh.

The Penguins have scored three extra-attacker goals this season.

Hartford is coming off of a 2-1 shootout victory on Wednesday night against the Springfield Thunderbirds.

Former Penguins goaltender Louis Domingue makes his return to Wilkes-Barre/Scranton after playing with the club in 2021-2022.

Hartford has converted on the power play 14.3% and killed 70% of penalties on the road.

The Penguins’ next home game is Friday night at 6:05 against the Springfield Thunderbirds. Tomorrow is Faith and Family Night at Mohegan Sun Arena. There will be a headshot poster giveaway presented by Citizens Voice – Times Tribune.