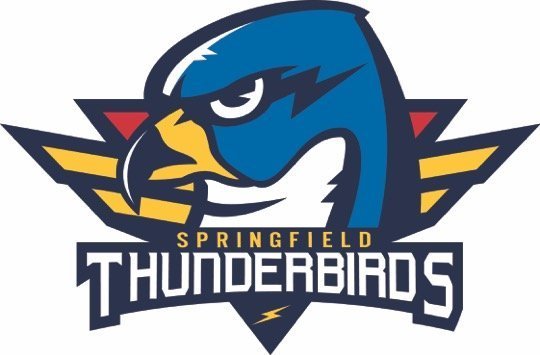 The Wilkes-Barre/Scranton Penguins look to get back in the win column tonight against the Springfield Thunderbirds at Mohegan Sun Arena at Casey Plaza. This will be the first matchup between these two clubs this season.

Drew O’Connor made an impact in his first game back form Pittsburgh by scoring the Penguins lone goal in the 2nd period. That goal earned him the 3rd star of the night.

Penguins net minders Dustin Tokarski and Filip Lindberg rank in the top 20 in the AHL in GAA.

Nathan Todd is tied for 2nd in the league in goals with 8.

T-Birds goalies Vadim Zherenko and Joel Hofer are 7th and 8th in the AHL in SV%.

The Penguins’ next home game is November 18th when the Hershey Bears come to town to renew the teams’ rivalry. That will be another Eyewitness News Fan Friday, featuring select draft beers for $2 from 6-7:30pm courtesy of the PA Prostate Cancer Coalition. The first 1,500 fans 14 and younger will also receive a Knoebels $5 ride book.

Individual game tickets and season-ticket packages for the 2022-23 season are on sale now.