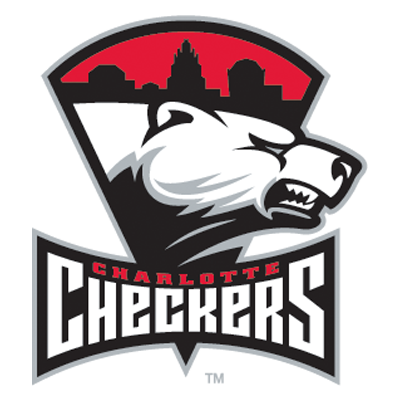 The Wilkes-Barre/Scranton Penguins wrap up their two-game trip to the Queen City tonight, as they look to crown the Charlotte Checkers.  The home team took a shootout win on Monday night against the Pens.