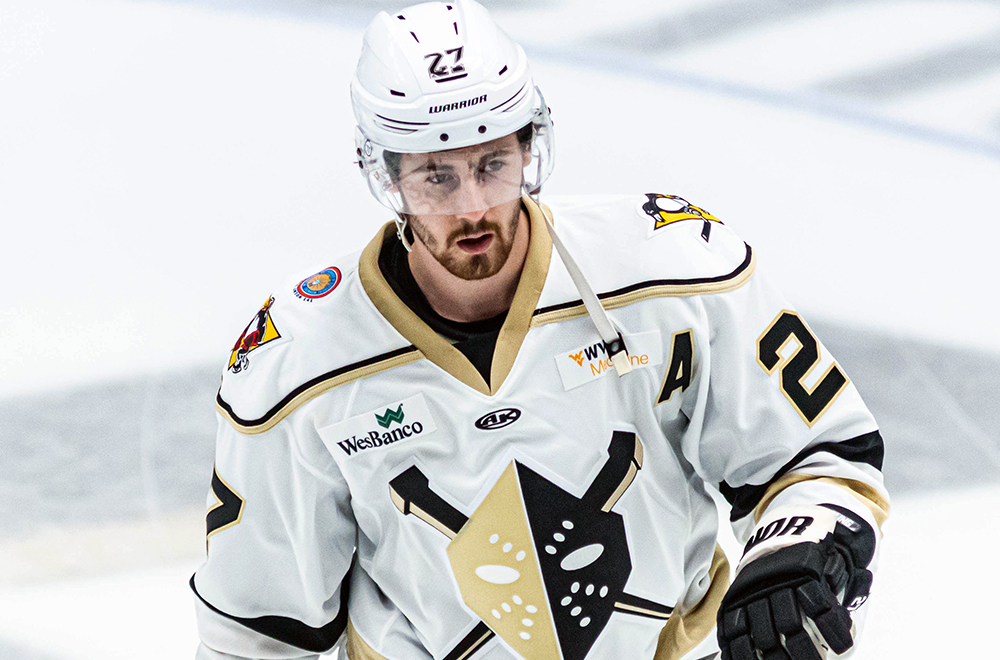 WILKES-BARRE, Pa. – The Wilkes-Barre/Scranton Penguins announced today that they have recalled forward Sean Josling from their ECHL affiliate, the Wheeling Nailers.

The third-year pro has appeared in 21 games with Wheeling this season, and he leads the team with 10 goals. Josling’s five power-play tallies also lead the club, and he has 15 total points in those 21 games. He was a valued member of the team.

Josling, 23, dressed in one game for the Penguins this season, but did not record any points. He played in 15 AHL contests for the San Diego Gulls in 2021-22, registering one goal and one assist.

Catch Josling at the Next Penguins Game

Wilkes-Barre/Scranton’s next game is tomorrow, Tuesday, Dec. 20, against the Toronto Marlies at 7:00 p.m. The Penguins’ next home game is the following Tuesday, Dec. 27. They will be playing against the Hershey Bears. Puck drop between the Penguins and Bears is slated for 7:05 p.m. at Mohegan Sun Arena at Casey Plaza.