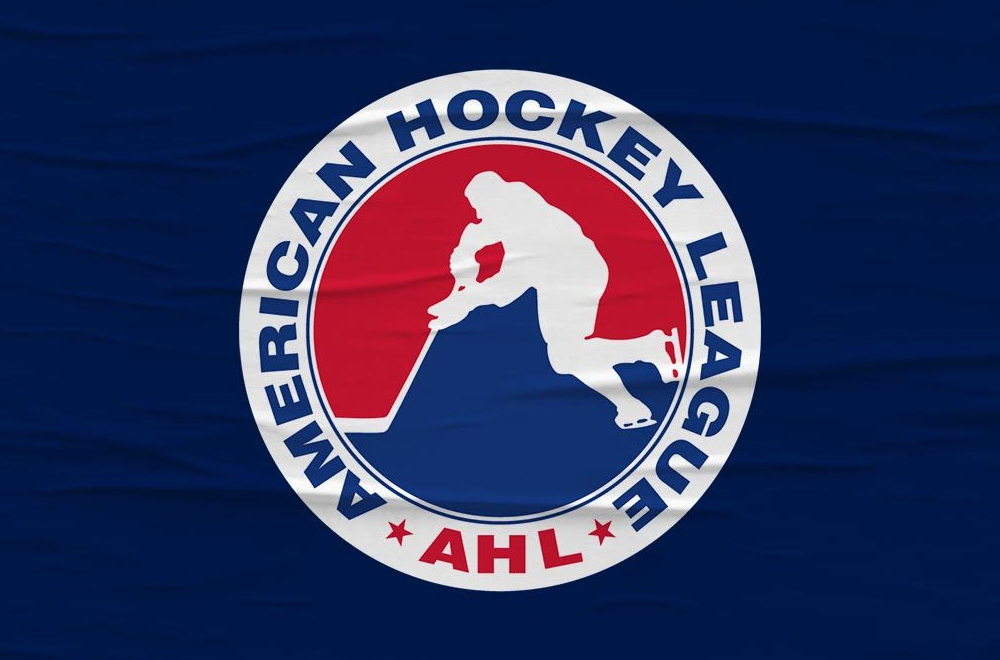 WILKES-BARRE, Pa. – Due to impending inclement weather, the American Hockey League postpones Friday’s game between the Wilkes-Barre/Scranton Penguins and the Laval Rocket. The safety of our players, employees, and fans is the most important thing to us. The weather would pose an extreme danger to anyone coming and going to the game.

A make-up date for the game will be announced at a later date, once the weather clears up.

The Wilkes-Barre/Scranton Penguins roster currently has 26 players, and you can learn more about them from our blog and news updates. Our roster is consistently changing, adding and trading players. Stay up-to-date in real-time so you don’t miss a thing.

The AHL Postpones One Game and Hosts Another

Wilkes-Barre/Scranton’s next game is back at home on Tuesday, Dec. 27 against the Hershey Bears. Puck drop between the Penguins and Bears is slated for 7:05 p.m. at Mohegan Sun Arena at Casey Plaza. Don’t miss this exciting rematch! Who will win this time? The speedy Penguins or the scary Bears!