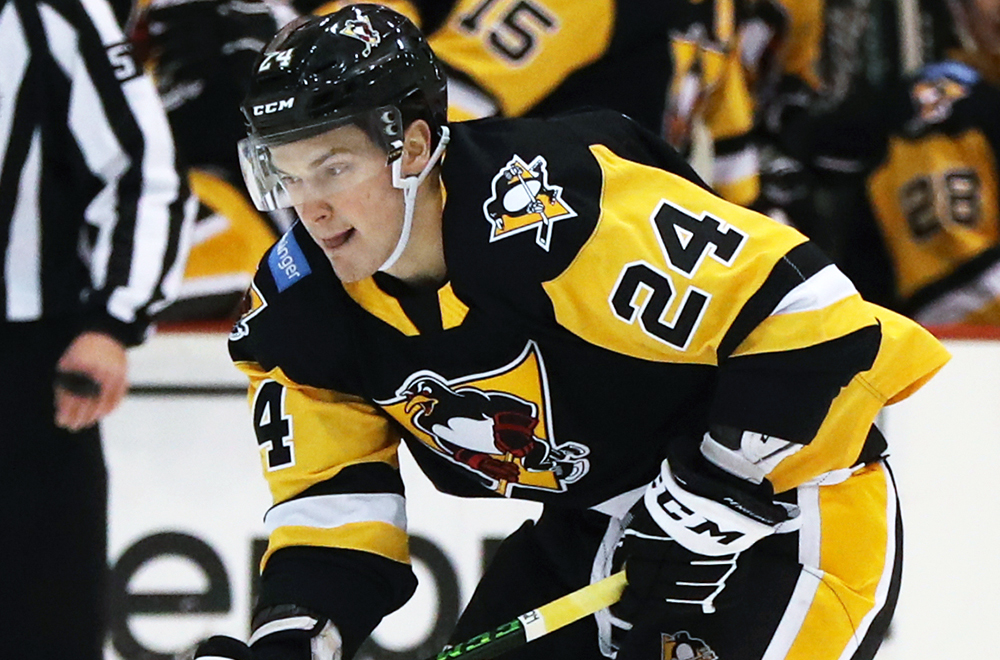 A Look at Josh Maniscalco’s Career

Maniscalco is in his third season of professional hockey and currently leads the Nailers with 25 points (8G-17A). As a result, Maniscalco is also in a three-way tie for the most goals and points by ECHL defensemen this season.

Maniscalco, 23-years-old from Perkiomenville, Pennsylvania, has 10 career AHL games under his belt, all with Wilkes-Barre/Scranton during the 2020-21 and 2021-22 seasons. Maniscalco has no points in those 10 games.

Frasca has appeared in three games for Wilkes-Barre/Scranton this season, recording no points in those contests. The Caledon, Ontario native made his pro debut with the Nailers on Dec. 10 against the Kalamazoo Wings. The 21-year-old picked up an assist that night, one of three games played with Wheeling.

Gauthier, 21, leads the Nailers with eight wins this season after defeating the Reading Royals with 30 saves last night. The rookie has an 8-7-1 record, 3.09 goals against average, .896 save percentage and one shutout in 16 games.

Gauthier has not appeared in any regular season games for the Penguins yet this season.

Catch Maniscalco at the Next Penguins Game

Wilkes-Barre/Scranton’s next game is tomorrow, Friday, Dec. 30, against the Providence Bruins. The Bruins’ first visit to NEPA this season is also another EYEWITNESS NEWS FAN FRIDAY, with select draft beers on sale for $2 from 6:00 – 7:30 p.m. Puck drop between the Penguins and Bruins is slated for 7:05 p.m. at Mohegan Sun Arena at Casey Plaza.