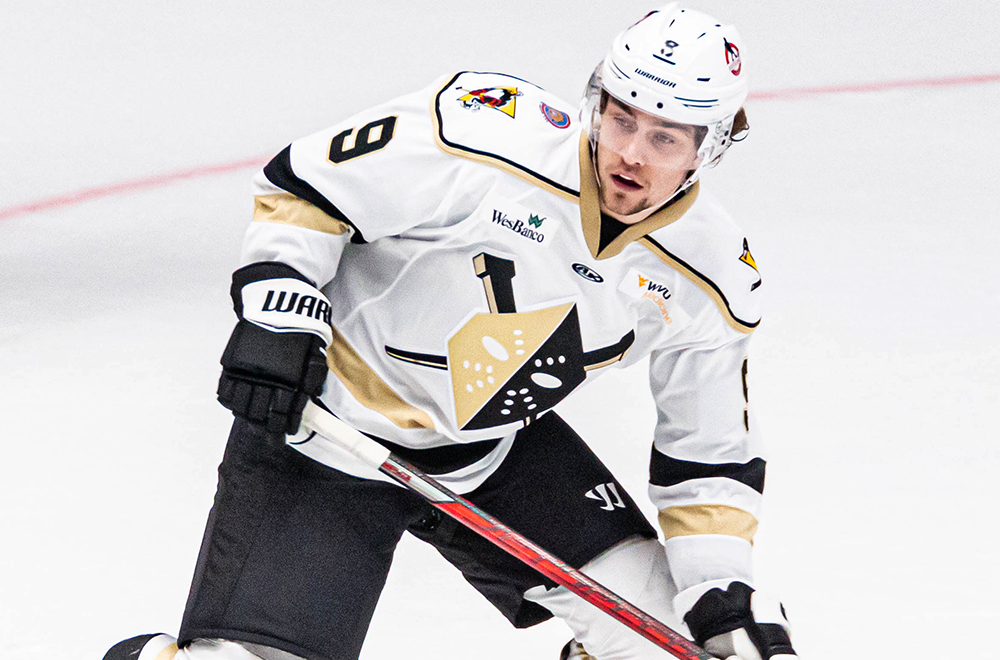 WILKES-BARRE, Pa. – The Wilkes-Barre/Scranton Penguins announced today that they have recalled forward Brooklyn Kalmikov from their ECHL affiliate, the Wheeling Nailers.

A first-year pro, Kalmikov ranks fourth on the Nailers with 16 points (6G-10A). His 10 assists and 63 shots on goal lead team rookies.

Kalmikov, 21, signed with Wilkes-Barre/Scranton as an undrafted free agent after a five-year career in the Québec Major Junior Hockey League. In 2021-22, he posted junior career-highs across the board with 38 goals, 38 assists and 76 points in 67 games played.

Wilkes-Barre/Scranton’s next game is tonight, Friday, Dec. 30, against the Providence Bruins. The Bruins’ first visit to NEPA this season is also another EYEWITNESS NEWS FAN FRIDAY, with select draft beers on sale for $2 from 6:00 – 7:30 p.m. Puck drop between the Penguins and Bruins is slated for 7:05 p.m. at Mohegan Sun Arena at Casey Plaza.