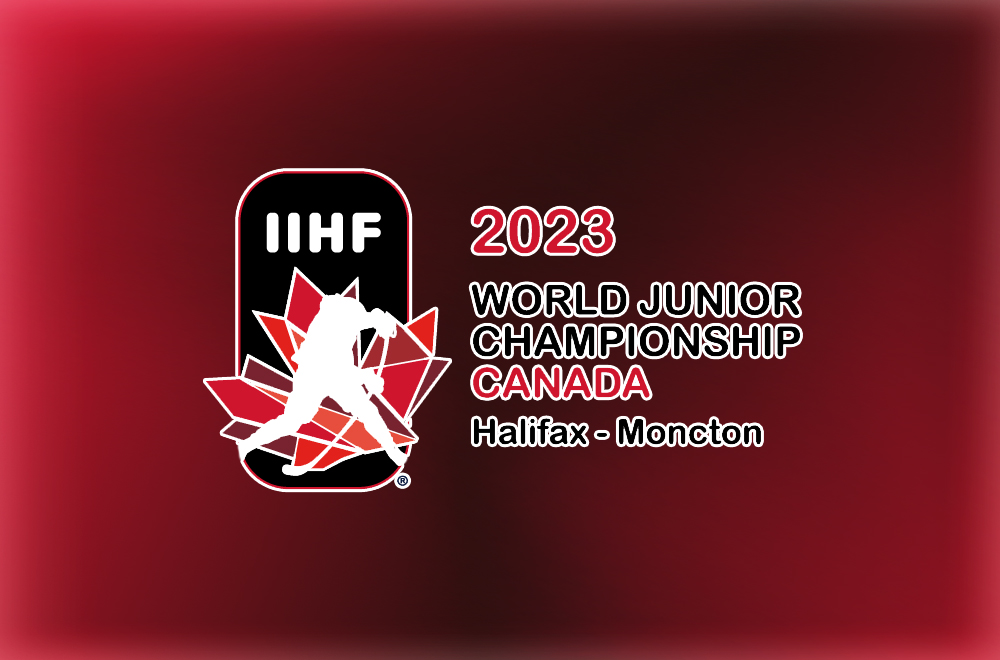 WILKES-BARRE, Pa. – Valtteri Puustinen claps his hands loudly as he enters the lounge in the Wilkes-Barre/Scranton Penguins’ home locker room. He gains the attention of teammate Raivis Ansons who is sitting on the couch, gestures to the television, and he begins to clap even louder. It’s the World Juniors.

Ansons can only shake his head.

Finland currently leads Latvia, 2-0, with eight minutes to play in the second period.

“There’s still half the game left!” Ansons mutters beneath Puustinen’s vociferous applause, but these pleas of logic and reason fall on deaf ears at this time of year.

The IIHF World Junior Hockey Championship is an annual tournament featuring the premiere under-20 talent in the world. The 10-team event puts the top hockey countries up against one another to battle for gold.

Not only is the tournament a showcase for elite, junior-aged talent, it also serves as a two-week grapple for bragging rights in locker rooms across pro hockey. The Penguins’ locker room is no exception, as every year around World Juniors, the games will be on TV any time the Pens aren’t on the ice themselves.

“It’s a big, big celebration from Christmas over New Years,” said Swedish forward Filip Hållander. “When you’re younger, from 10 to 15-years-old, you made sure to looked up to and watched the older guys… (Depending on where the tournament was held,) the time difference meant they usually would play games at 1:00 to 4:00 in the morning (in Sweden). When you’re younger, it was tough to stay up that long, but a few times a year, your parents let you be up and watch.”

Americans will talk trash on Canadians, and vice versa. Swedes will chirp Finns, and always get some smack talk in return. It’s all in good fun, but the chance for their countries to win it all is something they all take seriously.

“Swedish and Finnish guys are picking on each other a bit more now,” Hållander admitted.

Home-country pride runs deep with every player, but World Juniors are particularly important to the members of the Penguins who previously earned the distinction to play in this tournament. Puustinen and Filip Lindberg both represented Finland in 2019. Hållander and Alex Nylander donned the Tre Kronor for Sweden. Xavier Ouellet and Dustin Tokarski have played for Canada. Ty Smith repped the Canadians twice, and assistant coach Kevin Porter played for Team USA twice, as well.

“It was just a dream come true to be able to represent your country,” Tokarski said. “I grew up as a kid always excited to watch the World Juniors on Boxing Day. It was a blast. And my (tournament) year was in Ottawa, so we got to play in front of Canadian fans and millions on TV. Then in front of around 20,000 in Ottawa for the gold medal game.”

Tokarski won gold with Canada that year in 2009. Smith seized gold for Canada more recently in 2020. The year prior, Puustinen and Lindberg won it all for Finland in 2019.

Taking home a gold medal at World Juniors is the pinnacle for a young player at that juncture of his career, but the event has a knack for creating unforgettable moments regardless of whether or not medals are on the line.

“In the semifinals against Russia, Jordan Eberle scored for us with like four and a half seconds left,” Tokarski remembers. “I see that play  every year around this time on TV at some point, and then I get to relive the fact that I was on the bench watching the jumbotron, praying that we’re going to score. And then we did. That one will stick out, because we went on to win the gold medal, but I think most people remember the Eberle goal in the semifinals from that run.”

Nylander fell short of gold but did win silver for Sweden in 2018. Nylander has the rare distinction of playing in the tournament three different times, having been talented enough to crack Sweden’s roster as early as when he was 17-years-old. He wasn’t just along for the ride in those tournaments, either. He led the way for Sweden’s offense every year, producing at least a point-per-game pace in each of his three World Juniors, finishing with a combined 28 points (10G-18A) in 21 total games.

The World Juniors aren’t just a stage where fans and players keep close tabs on the action. Scouts covet those two weeks as a prime opportunity to see how prospects perform in a highly competitive environment. Nylander rose to the occasion in all three of his installments, and he looks back on those high-pressure situations as being extremely beneficial to a young, rising star.

“It’s huge,” he said of having a strong performance on the World Junior stage. “You play against the best in your age group, and to be a top producer there does wonders for your confidence. You get a boost to your game wherever you’re going after that, whether that’s the draft or to the pros or whatever.

“It’s in your competitive nature to want to well and win against the best of the best, but it’s really huge opportunity to grow as a player.”

The fan sections that form in locker rooms at this time of year present a unique conundrum for rookie Lukas Svejkovsky. Svejkovsky’s father, Jasroslav, is Czech, but Lukas was born in Tampa, Florida when his dad was playing for the Tampa Bay Lightning. Lukas then grew up in Point Roberts, Washington, a small, sliver of U.S. territory that hangs at the bottom of a Canadian peninsula. As a result of the geography, Svejkovsky played most of his youth hockey in Canada, and then he skated for a pair of Canadian clubs when he was playing major junior hockey in the Western Hockey League.

Svejkovsky has never represented any country at a major international tournament in the past, so who is he rooting for at World Juniors? The Czechs, the Americans, or the Canadians?

“That’s a good question,” Svejkovsky said. “For me, I am an American, so I will always be rooting for the U.S. I also have a Czech passport too, and the Czechs have been pretty hot this tournament, which has been cool to see. So those two countries are the ones I’m pulling for.”

But how will Svejkovsky feel if the U.S. and Czechia get knocked out and Canada advances? Does this mean he could switch his support to a third country?

“No. Probably not,” he said with a laugh.

The 2023 World Juniors wrapped up its round-robin stage on New Year’s Eve. Much to Svejkosvky’s delight, both Czechia and the U.S. secured the top seeds in Group A and Group B, respectively. Eight teams advance to the elimination round, single-game playoffs that start today.

Czechia plays Switzerland in round one, while Team USA draws Germany. Other quarterfinal matchups include Canada vs. Slovakia, and the classic rivalry between Sweden vs. Finland.

Semifinals take place on Wednesday, Jan. 4, and the champion will be crowned in the gold medal game on Thursday, Jan.5 at 6:30 p.m.

Most games can be watched in the U.S. on NHL Network, including Team USA’s quarterfinal against Germany today at 4:00 p.m. Catch other Penguins games afterward.