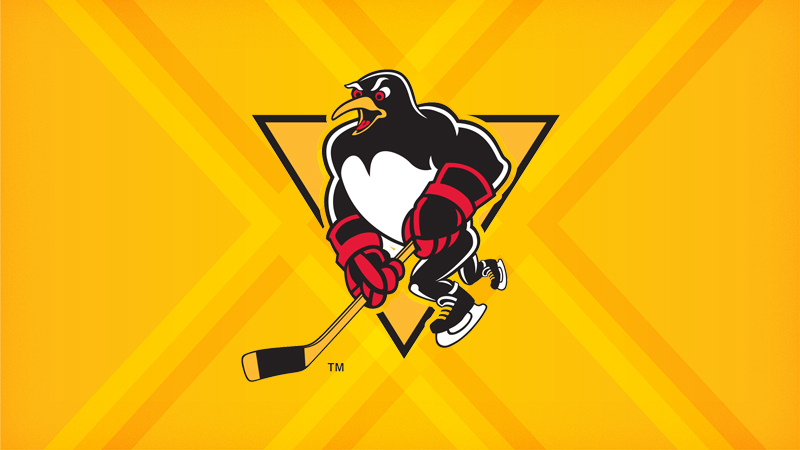 The Pittsburgh Penguins have reassigned goaltender Dustin Tokarski and defenseman Taylor Fedun to the Wilkes-Barre/Scranton Penguins of the American Hockey League, it was announced on Friday by General Manager Ron Hextall.

Tokarski, 33, was recalled by Pittsburgh on January 3.  He saw his first action with the NHL club on January 10, when he appeared in relief of Casey DeSmith at 7:05 of the first period against the Vancouver Canucks.  Tokarski stopped 18 of 19 shots he faced, as the Penguins overcame a 3-0 deficit to post a 5-4 victory.

Tokarski made his first start with Pittsburgh against the Winnipeg Jets on January 13. He stopped 36 of 40 shots in a 4-1 loss.

Last season, Tokarski had a career year with the Buffalo Sabres, appearing in 29 games, going 10-12-5 with a 3.27 goals-against average and one shutout. His 10 wins and one shutout (tied) were both career bests.

Fedun, 34, was recalled by Pittsburgh on January 12, but did not see action with the team during that time.

Fedun is in his second-consecutive season as the WBS Penguins’ captain and has suited up for 30 games with the AHL club this year, recording two assists and a plus-3 rating.

Over the past two seasons with WBS, the defenseman has recorded five goals, 13 assists and 18 points in 74 games.