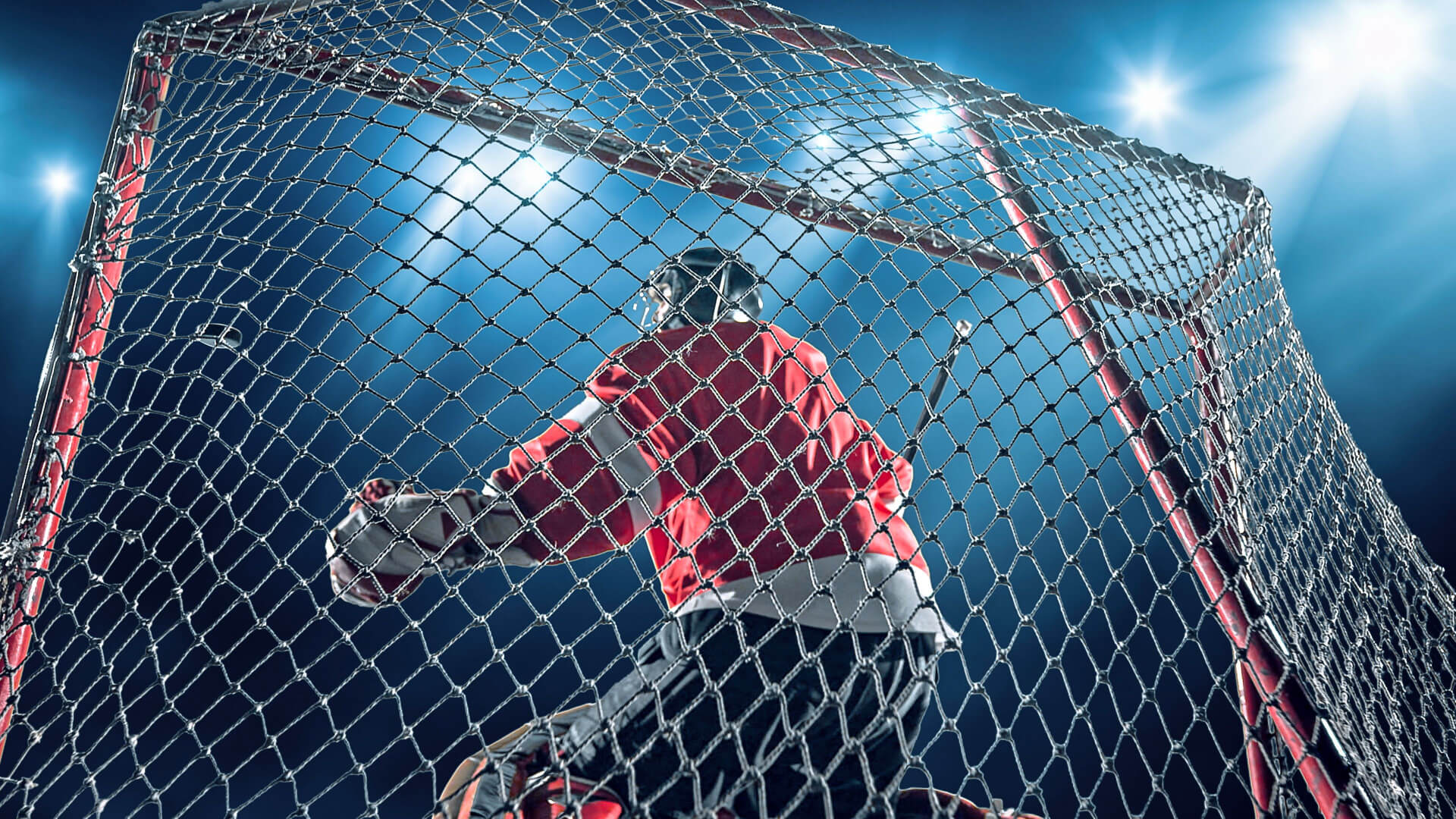 Since its consolidation in 1938, the American Hockey League has enjoyed consistent success and fame in ice hockey. The Wilkes-Barre Scranton Penguins have been a part of the AHL since the team’s foundation in 1981, even going on to the Calder Cup finals three times.

The WBS Penguins even won the Macgregor Kilpatrick Trophy for the best finish in the regular season, in 2011, with 117 points. WBS Penguins goalies have played a critical role in the team’s success.

They’ve had more than a few memorable saves over the past few seasons. Thanks to their superior performance on the field, WBS goalies have been named goaltenders of the month by the AHL on multiple occasions. That’s one of the reasons why WBS Penguins goaltenders have a special place in the hearts of ice hockey fans.

The most recent WBS Penguins goalie to receive this honor, Dustin Tokarski has been named AHL Goaltender of the Month for October in October 2022. Tokarski posted a 4-0-1 record in the first month of the 2022-23 season and only allowed seven goals in those five games. His 1.38 goals against average leads all AHL goalies, whereas his .949 save percentage ranks third.

A two-time Calder Cup champion, Tokarski rejoined the Pittsburgh Penguins organization as a free agent this summer after spending the 2021-22 season in the NHL with the Buffalo Sabres. The Watson, Saskatchewan native previously played for Wilkes-Barre/Scranton in the 2019-20 campaign.

This is the second consecutive season that a Wilkes-Barre/Scranton netminder took home AHL Goaltender of the Month honors for October. Tokarski’s teammate, Filip Lindberg, won the award for October 2021.

One of the best WBS Penguins goalies yet, Filip was named AHL Goaltender of the Month in October 2021. At the time, he was 4-0-0 over his first four pro starts. This rookie was one of the two goalies to remain unbeaten in four consecutive games that season. The other was Tristan Jarry, who achieved six straight victories, starting the 2015-16 campaign with a bang.

Hailing from Espoo, Finland, Lindberg is one the youngest WBS Penguins goalies to have achieved this feat. He began his career by making 30 saves on 31 shots faced in Wilkes-Barre/Scranton’s opening night game. He was instrumental in leading the WBS Penguins to a 2-1 victory over the Lehigh Valley Phantoms.

Lindberg continued his streak as one of the most successful Wilkes-Barre Scranton Penguins goalies with another 30-save outing on October 22, 2021, against Hartford. On October 30, 2021, Lindberg placed another feather in his cap when he finished with 34 saves as the Penguins edged Springfield 4-3 in overtime.

Casey DeSmith is one of the most popular Wilkes-Barre Scranton Penguins goalies to have won the AHL Goaltender of the Month title. AHL named him the goaltender of the month in November of the 2019-20 season.

He is one of the best WBS Penguins goalies yet, with a record for most saves in a playoff game (59) for the playoffs in 2016. WBS Penguins earned a series-clinching overtime win against Providence during those playoffs.

The road to becoming of the most successful WBS Penguin goalies came as a surprise for DeSmith. With practically no pro experience under his belt, he was chosen as a goalie because the then goaltending stable faced injuries, call-ups, and overall instability.

DeSmith turned this opportunity into a tremendous success. He went on to win the Harry “Hap” Holmes Award, for the game played in the 2018 AHL All-Star Classic.

John Curry is also one of the best WBS Penguins goalies. From Minnesota, Curry won the goaltender of the month award for October 2010. He co-shared the title with Brad Thiessen, another former WBS Penguin goalie.

Curry was also named to the AHL All-Rookie Team in 2008. He won the Harry “Hap” Holmes Memorial Award in 2011, the same year he participated in the AHL All-Star Classic.

He remains one of the most successful WBS Penguins goaltenders with 103 victories. Similarly, he has 18 career playoff wins. Moreover, he has played the most games as a goalie for Wilkes-Barre/Scranton (177).

Like others on this list, Jeff Zatkoff is also one of the best WBS Penguins goalies of all time. He was named CCM/AHL Goaltender of the Month for November 2012.

In his nine appearances during the month, Zatkoff scored 8-1-0 with a 1.21 goals-against average, had a .955 save percentage, and had three shutouts. He played a critical role in helping the WBS Penguins get back into the race for the Eastern Conference.

In the same season, Zatkoff ranked second in the AHL in wins (10-5-0). He was fourth in goals-against average (1.81) and sixth in save percentage (.930) in 15 appearances while playing as the WBS Penguins goaltender.

Peter Marino is the last name on our list of the best WBS Penguins goalies. From Farmington Hills, Michigan, Mannino appeared in 14 games as one of the WBS Penguin goalies in 2013-14. He had a record of 8-3-1 with a 1.58 GAA, a .933 save percentage, and two shutouts. He was named CCM/AHL Goaltender of the month for March 2014.

That season, he managed to put together a four-game winning streak. In 2014, he became one of the nine Wilkes-Barre Scranton Penguins goalies to earn this honor. Mannino is still remembered as one of the successful WBS Penguins Goaltenders.

Are you a WBS Penguins fan? Catch a game this season. Order your tickets today!