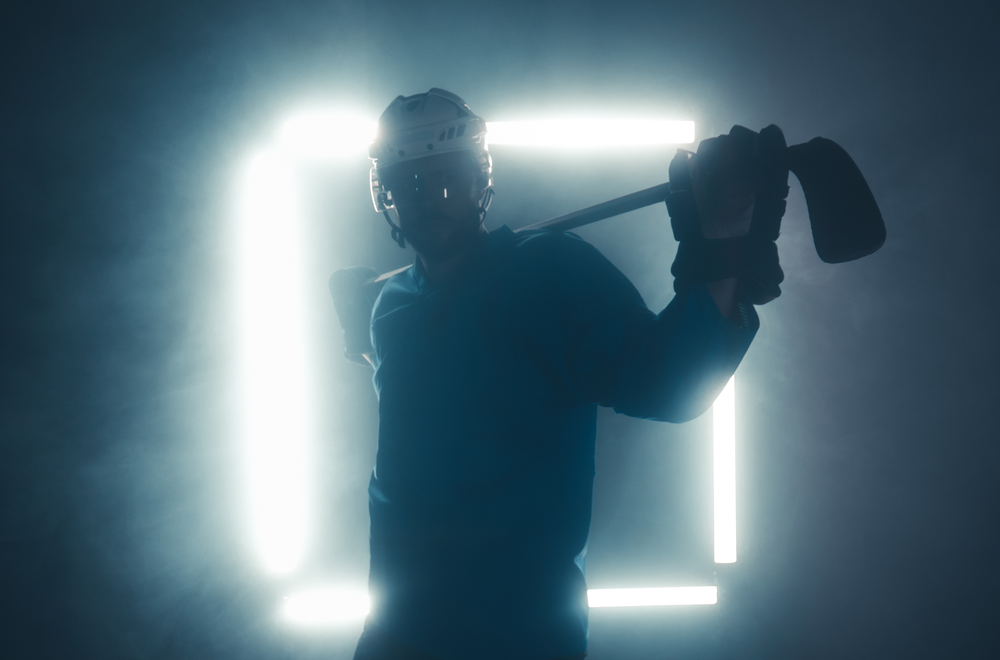 Whether you’re visiting the Mohegan Sun Arena for a WBS Penguins game, watching an NFL game, or tuning into hockey in the Olympics, you’ll hear a lot of different phrases, some you know, and maybe some that aren’t familiar to you. When you’re new to a sport, it can be hard to understand everything that’s going on. If you’re listening to commentary or talking with your friends, you don’t want to be left out because you haven’t been filled in on all the different hockey terms.

There are many different hockey terms you’ll hear, and it can be hard to keep up with so many. Here are some of the most common hockey terms that you should be familiar with.

Want to test out how many terms you can pick up? Come to the next Wilkes-Barre Scranton Penguins game and see what you know. Maybe you’ll recognize something you’ve taught yourself or learn something you’ve never heard before. There’s always a lot to learn, and there’s no better way to learn than watching a game. There are still plenty of chances left this season

If you want to learn more about hockey, be sure to get tickets for a game today to come see what it’s all about.