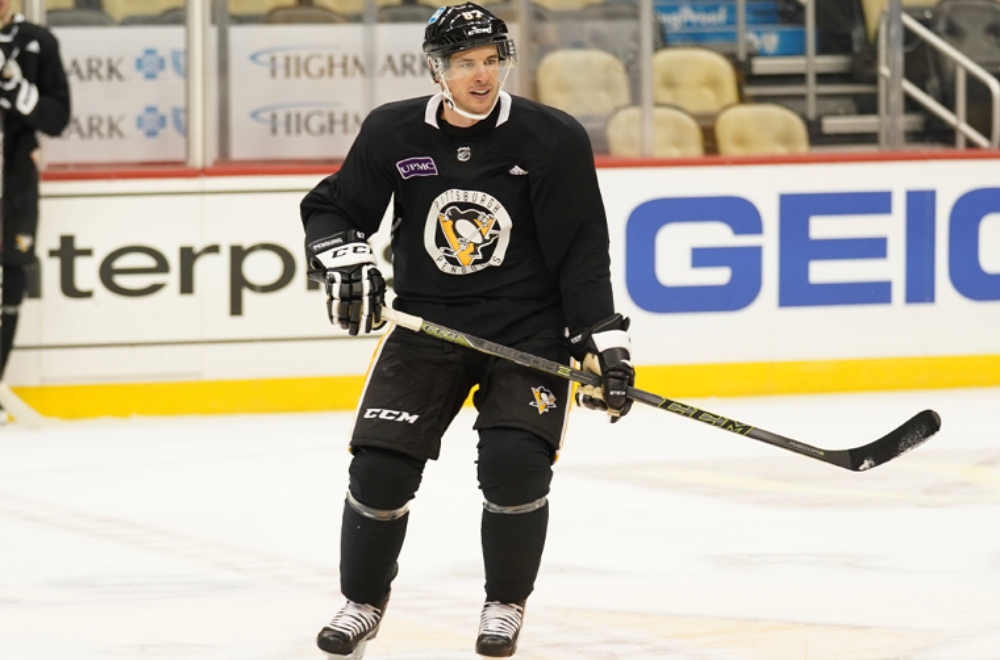 We all want our favorite teams to win, and some of us have special rituals that we think will help. Maybe you need to wear the same jersey to watch each game or think eating a certain meal will bring good luck. Many of us believe in superstitions when it comes to sports, and while some are common, there are plenty of unique superstitions that you don’t hear of very often. Not only can fans be superstitious, but there are many athletes who are too. Some of the biggest names in sports have superstitions, from Serena Williams to Michael Jordan, and you can find many hockey players with interesting beliefs as well.

So, what are some interesting superstitions and rituals you can find in the hockey world? These are at the top of many lists.

While some might have doubts that superstitions and rituals do anything, there’s no denying that Wayne Gretsky is one of the most famous hockey players of all time. He is also known to have had several interesting rituals during his successful career. Gretzky refused to cut his hair before games, and prior to hitting the ice, he would put his equipment on a specific order and apply baby powder to his skates. He also drank several beverages in a certain order – Diet Coke, water, Gatorade, and then another Diet Coke.

Many players are particular about the way their sticks are taped, including Sidney Crosby, captain of our NHL affiliate team, the Pittsburgh Penguins. He tapes his hockey stick a very specific way before each game and re-tapes it if anyone touches it. Crosby also avoids talking to his mother on game days, believing it keeps him from getting injured.

Patrick Roy is considered by many to be one of the greatest goaltenders in NHL history, among many other accomplishments in the sport. Roy used to speak to the goalposts during games to get them on his side.

Glenn Hall likely has one of the most extreme rituals out of any athlete. Nicknamed “Mr. Goalie,” Hall is considered one of the best goalies of all time, but his ritual is one no one should try. Before many games, Hall would make himself throw up before games to get himself in the right mindset to win.

Superstitious or Not, Get Tickets for the Penguins Next Game

You might have a superstition or ritual yourself, or know someone who does. Some believe in rituals and superstitions wholeheartedly, while others think they make no difference. Whether you’re a believer or not, you can still have a great time watching your favorite team play in person.

The Wilkes-Barre Scranton Penguins have many games spanning over the next four months. Get your tickets today to come and cheer us on!